Are House Raffles Legal In My State? - National Cash Offer

Are House Raffles Legal In My State?

House raffles have generated plenty of interest in recent years from frustrated property owners as well as those looking for home bargains.  A house raffle is exactly as it sounds: a property fails to sell so the owner puts the home up as a prize to be randomly distributed in a raffle.

Each interested party buys a raffle ticket, similar to one purchased at a carnival or church fair.  The logic in selling a home in this manner is it has the potential to elevate the price for a home that doesn’t have any bids or merely has a few unflattering bids.  The question is whether house raffles are legal. The answer depends on where  you are located and the circumstances of your unique situation.

The Legality of House Raffles

House raffle laws differ by state.  There are some specific circumstances in which it is legal to sell a home through a house raffle.  However, for the most part, using a raffle or lottery to sell a home is illegal across the majority of the country.  The logic in making house raffles illegal is raffling off a home is considered a form of gambling.

There are strict rules and regulations as to how gambling can be conducted in each unique state.  Furthermore, if you live in a state where it is legal to hold a housing lottery or raffle, the property can only be raffled off by way of a certain type of group such as a non-profit organization.  This organization receives a portion of the proceeds. 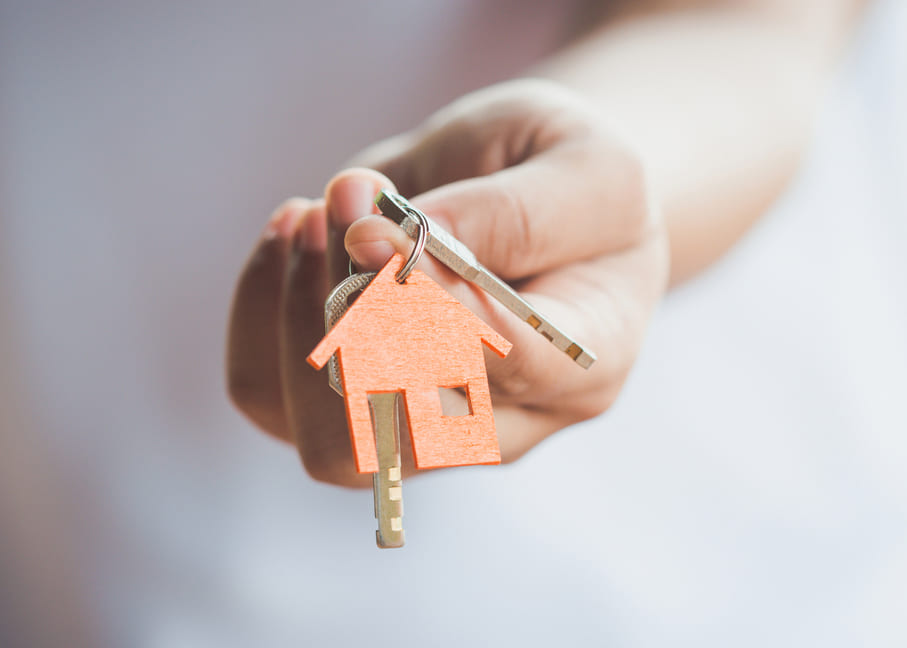 There are specific state laws that apply to house raffles.  As an example, the property owner will likely be forced to keep a detailed record of every raffle ticket holder’s name and information.  Some states such as Texas require the property owner to return the cost of the raffle tickets to the entrants if the proceeds of the raffle did not amount to that necessary to pay the debt on the home.

States like Maryland allow house raffles if a nonprofit organization is involved yet the homeowner is not provided with any more than the property’s fair market value.  This value is typically determined by a state-approved appraiser in the first three months of the raffle.  This means even a popular raffle will still result in a limited amount of money for the homeowner.

The Downside to House Raffles

Even if someone with considerable interest in the property wins the raffle, he or she is still on the line for ongoing expenses in the form of property taxes, maintenance and other costs.  Furthermore, some homes listed in house raffles are not available for viewing in an open house.  In some house raffles, interested parties are limited to viewing pictures of the interior and exterior.

From the seller’s perspective, a house raffle is a last resort as there is no guarantee a substantial number of raffle tickets will be sold.  As noted above, house raffles are illegal in nearly every state so those who take this path run the risk of breaking the law.  It is also important to note the homeowner might end up with less money stemming from a raffle than possible with a traditional sale through the market due to lack of interest, limited viewings/photographs or local real estate trends. 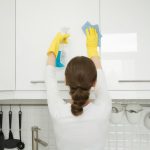 How To Remove Old Polyurethane From CabinetsBlog, How To 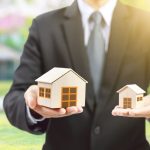 How To Compare Mortgage Quotes and the Trade-Off Between Interest Rates & FeesBlog, How To