Arizona Cardinals Struck Gold with the Draft Class of 2018 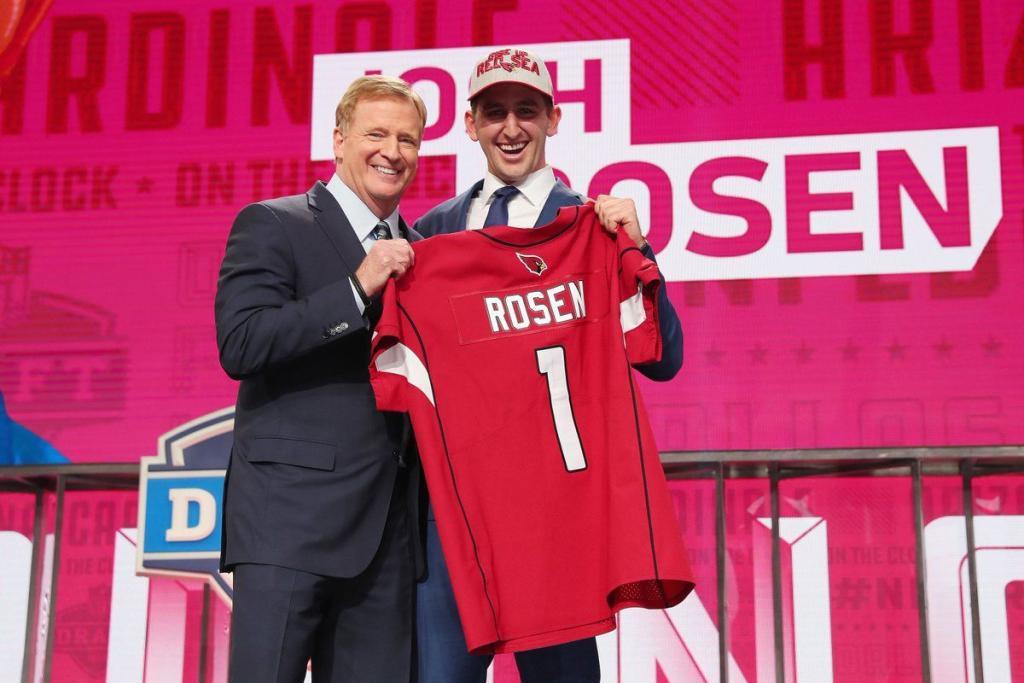 In the end of April of every year, the NFL hosts the NFL Draft that is broadcasted on sports networks ESPN or the NFL Network. Each year, every NFL team is ranked from top to bottom depending on how many games they lost and won from the previous season. On April 26th – April 29th, 2018 each Football team scouted (weeks before) and strategically went after who they thought would be the best player to help their team. Each Football team also have the option to trade spots in the draft with another team in exchange for future draft picks. The Arizona Cardinals did just that this past weekend.

The Arizona Cardinals Selected 6 players in the draft, and drafted 24 undrafted players in the overall 2018 draft this past week and weekend. Gold was struck with the first few draft picks in 2018 this past weekend, as the Arizona Cardinals filled needs and quality with the luck of a HUGE piece missing in arguably one of the best Quarterbacks in the draft dropping down to #10 in the first round. 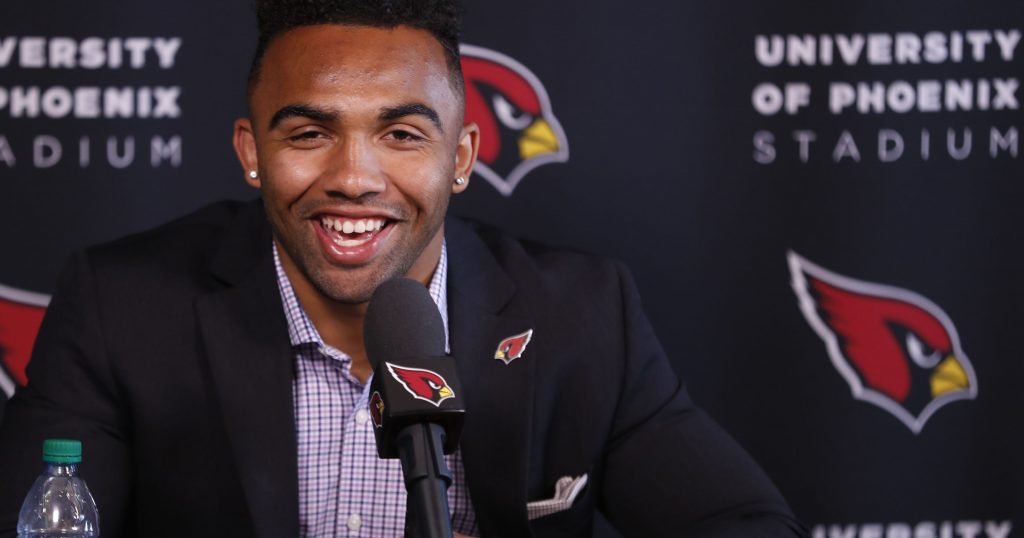 Josh Rosen (Quarterback) who is from UCLA with the 10th pick overall was reluctantly there for the Arizona Cardinals to pick on Thursday night. During the second round of the draft, the Cardinals chose Christian Kirk (Wide Receiver) from Texas A&M with the overall 15th pick. An interesting fact about Christian Kirk, he was actually born and raised in Scottsdale, AZ for half of his life.

In the third round of the draft, they selected Mason Cole (Center) out of Michigan with the 33rd pick. In the fourth round, they selected Mason Cole (Running back) out of Fordham for the 34th pick. In the sixth round (Arizona Cardinals did not have a pick for the fifth round due to a previous trade), they chose Chris Campbell (Cornerback) out of Penn State with the 8th pick. Finally, in the seventh round the Cardinals chose Korey Cunningham (Offensive Tackle) out of Cincinnati with the 36th pick in the draft. 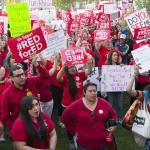 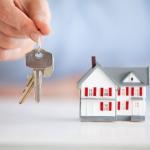 How To Sell Your House in ProbateBlog