Whether you are building your dream house or are buying a house you are planning to eventually re-sell, you may have wondered if you should look into a single-story home or a two-story home instead. The choice is partially a matter of fashion. Ranch-style homes were all the rage after the Second World War but lost steam in favor of two-story homes in the early 2000s. They are now back in style, with 46 percent of new construction being single-story home as of 2011.

Does it mean that two-story homes have more value than single-story homes?

Both styles have their pros and cons that one should carefully consider before picking one over the other. 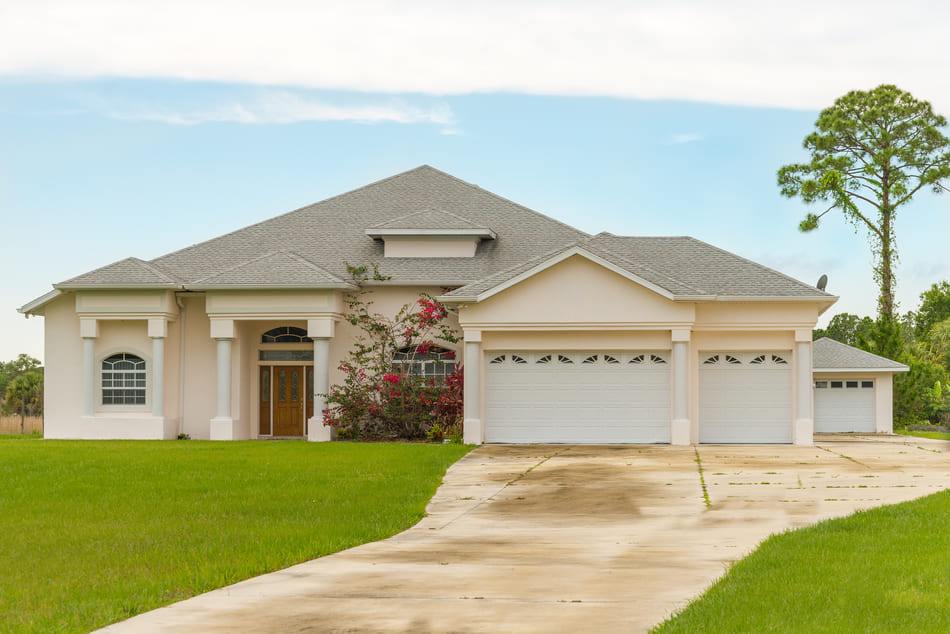 Although the choice between single-story homes and multi-story homes is often a question of taste, ranch-style buildings are highly sought after by a growing number of potential buyers. However, when it comes to value, appraisers try to stick as much as possible to similar types of housing as far as comparables. A word of caution: atypical buildings (like a ranch in a neighborhood of two-story homes) often have a lower value than their conforming neighbors. 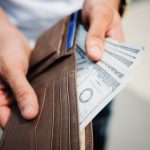 Can I Buy a Home With Just CashBlog, Real Estate Questions

How To Sell My Home To A DeveloperBlog, How To