From California to Nevada, The NFL Raiders Move Homes

The Oakland Raiders are an NFL franchise who have been widely known as a Football team that expects excellence and does everything to not stray away from it. In the 2017 season, there were many ups and downs (unfortunately, more downs than ups) that pushed the team to look elsewhere for new coaching staff. The team’s winning streaks, or for the lack of a better phrase, as the late great Al Davis would put it “Commit to excellence” has been anything but since his passing in 2011. Over the last few years, the team has struggled and seen an overwhelmingly unpredictability with success. Davis’ son has now taken ownership of the team and also since then, the NFL has prompted change for the NFL Raiders to move to Las Vegas, Nevada. 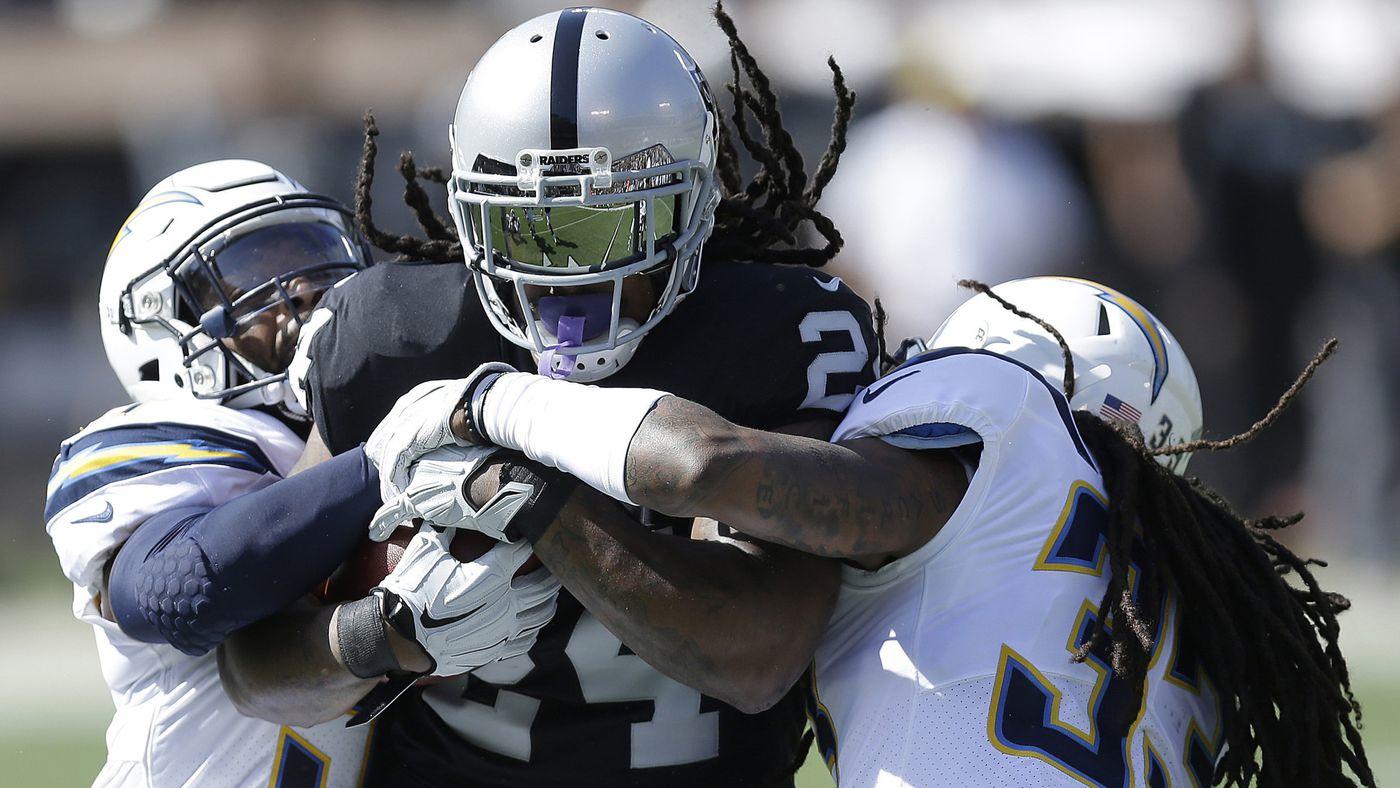 Changes have been so frequent over the last 7 years that the Raiders have been patiently waiting for stability, but there is one more last change this past off season that has been worth the wait. Jon Gruden who coached the Raiders 17 years ago, has now signed onto the team as new head coach with promise to repeat the success that they had years ago when he coached. Gruden swears to uphold the team’s values and respect as he continues to grind out the new 2018 NFL season. With Jon Gruden bringing more continuity to the team as new head coach and the team soon moving to Las Vegas, Nevada with a new stadium in the works, the team is looking forward to fresh and new innovative beginnings. 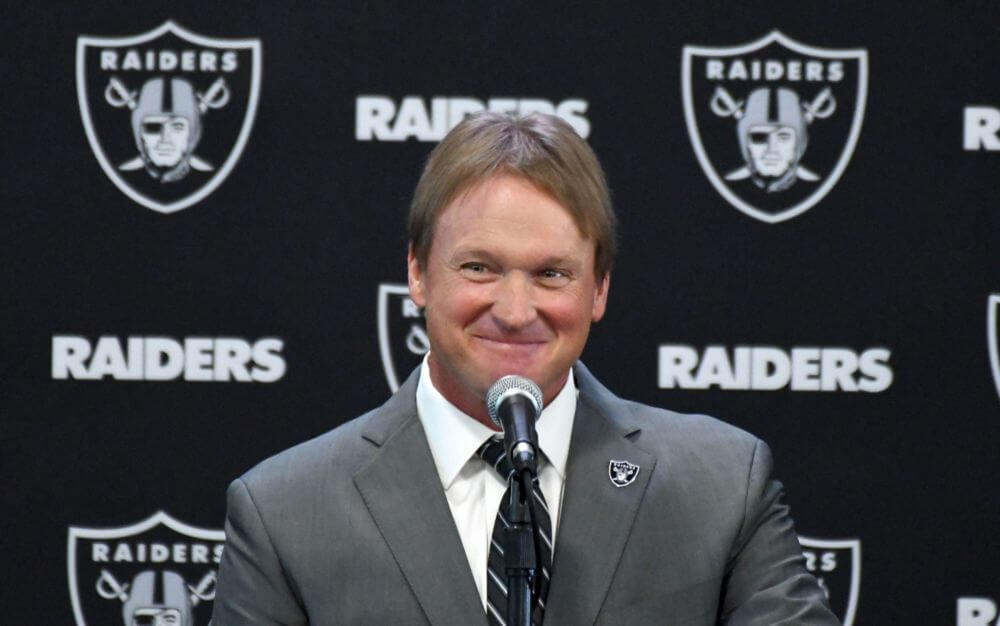 The Raiders sign Jon Gruden as their new head coach

The stadium of the soon to be “Las Vegas Raiders” will be located right off of the Interstate i15 freeway with easy access to the Football stadium as you pass. Connecting from the streets to Dean Martin Drive and West Hacienda Ave., the stadium sits at a finish date of July 31, 2020. With the stadium being very close in distance to the Vegas strip, the NFL Raiders will bring great revenue and excellent  estate to the economy as well as loyal fans to the Las Vegas community. So let’s all continue to congratulate the Oakland Raiders, who are soon to be the Las Vegas Raiders to the city that never sleeps and like the late great Al Davis said, “Just win, baby!” 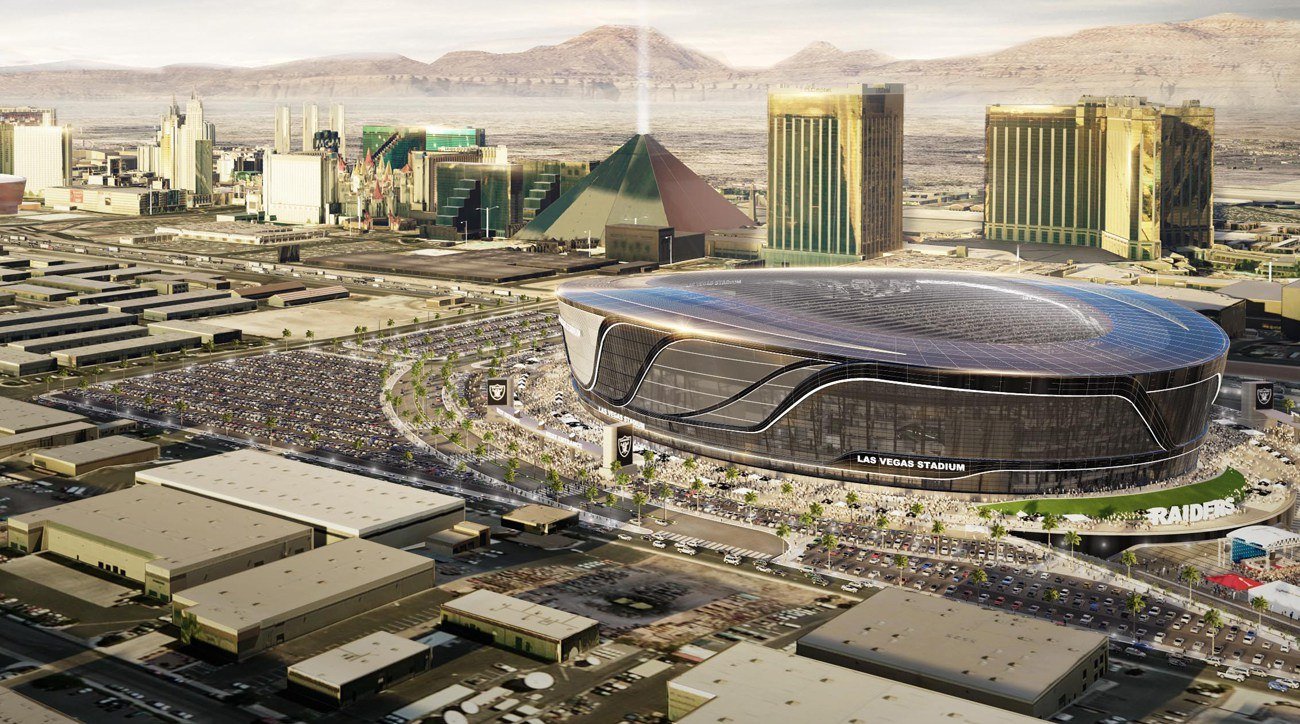 The Las Vegas Raiders Stadium set to be finished by July, 2020 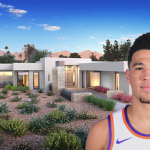 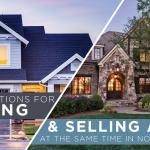 Top 5 States to Buy or Sell your House in 2018Blog