Is There Another Recession Coming? - National Cash Offer

Is There Another Recession Coming?

Yes, a recession is coming. That we can be completely certain of. The economy naturally rises and falls in a series of recessions and periods of wellness like a rollercoaster. This yo-yo is just a part of being in a developed economy. So when you ask is there another recession coming, you already know the answer.

The real question is WHEN the recession is coming. We’ve officially gone 10 years since the last recession, and many economists argue the economy is still booming. What does this mean for homeowners? Is now the time to sell your home and move? Or is it safe to wait a few more years? We’ll answer these questions and more in this guide. 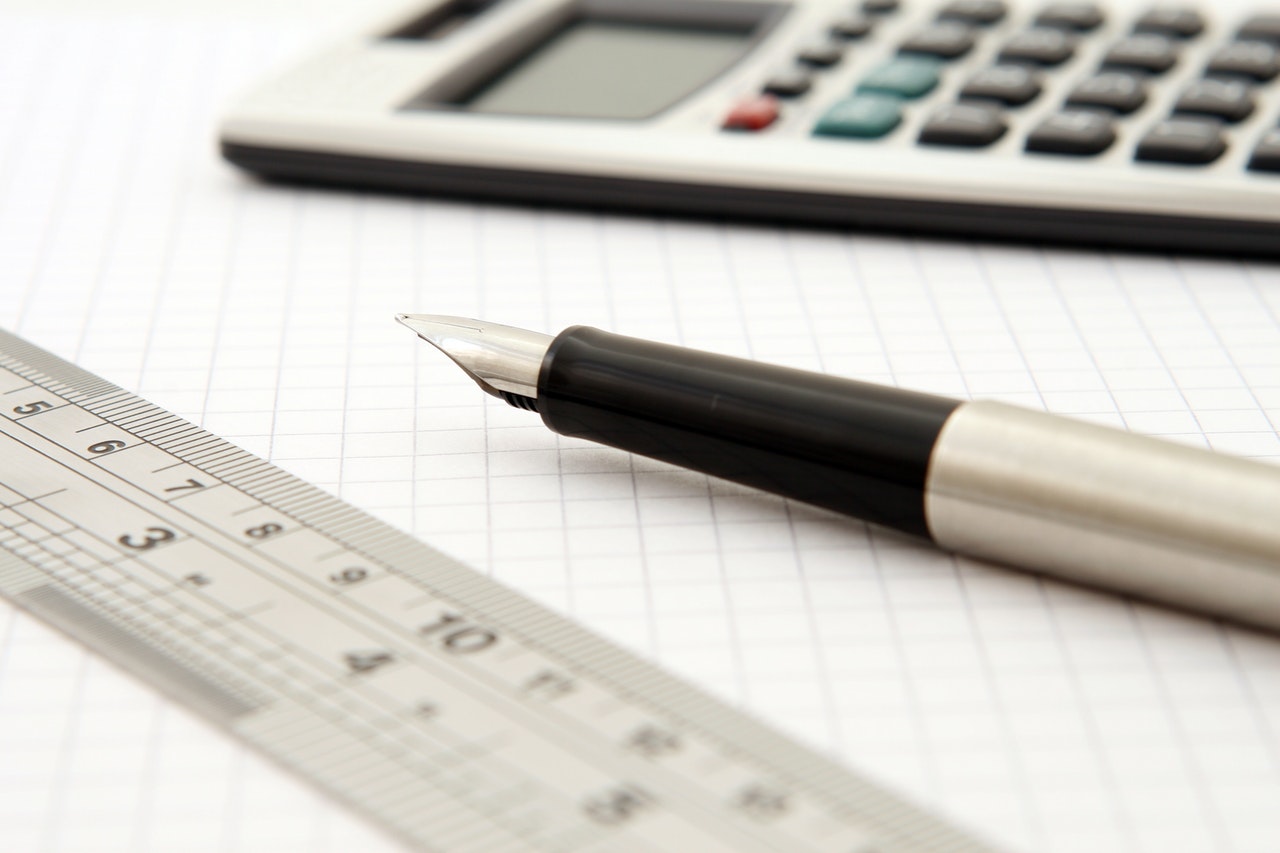 How to Spot a Recession

There are a few key areas of the economy and housing market you can pay close attention to if you want to learn how to spot a recession. If you know what to look out for, you can be savvy about your home, your assets, and your money.

Here’s how to spot a recession:

Buying a Home During a Recession

While housing prices aren’t the cause of a recession, they are affected. Mortgage rates go up, the value of homes goes down, and homebuyers have a hard time achieving their dream home. It’s a seller’s market in 2019, it’s not reasonable to expect this to last forever. With a recession, the tables turn. This will change things, but it won’t necessarily be in a negative way.

How Can Homebuyers Prepare for a Recession

Now the big question: should homebuyers be wary of the impending recession? After the last housing crisis, it’s easy to see why so many people are afraid of finding themselves trapped in a mortgage they can’t afford if a recession strikes.

Believe it or not, there are some pros to buying a home during a recession:

For prospective buyers financially prepared for a recession, it can be a good thing to buy a home during this time. That’s not to say that there aren’t cons of buying a home during a recession, but it doesn’t have to be the catastrophe it’s often considered.

Preparing for the Future of the Housing Market

It’s impossible to know 100% what’s around the corner. Whether you’re a homeowner or a homebuyer, it’s important to keep an eye on the future of the housing market. Now that you know the economic indicators that help anticipate a recession, you know what to look for to make sure you’re protecting yourself and your home.

The only thing that’s certain is that we will (eventually) find ourselves in another recession. That being said, it doesn’t have to spell the end of the world for your housing goals. 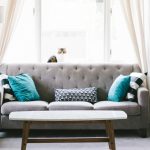 What Is PMI On A Mortgage And What You Can Do To Avoid ItBlog, Housing 101 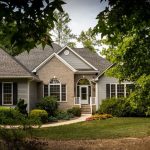 How To Find A Good Estate PlannerBlog, How To, Real Estate Questions, Tips for Real Estate