Kim K. and Kanye West are officially listing their Bel Air mansion back on the market. The real estate agents that work closely with Kim Kardashian are Douglas Elliman real estate agents. Matt and Josh Altman of Million Dollar Listing LA confirmed that the Bel Air estate is for sale once again for $18 million after being sold by them in November of last year. 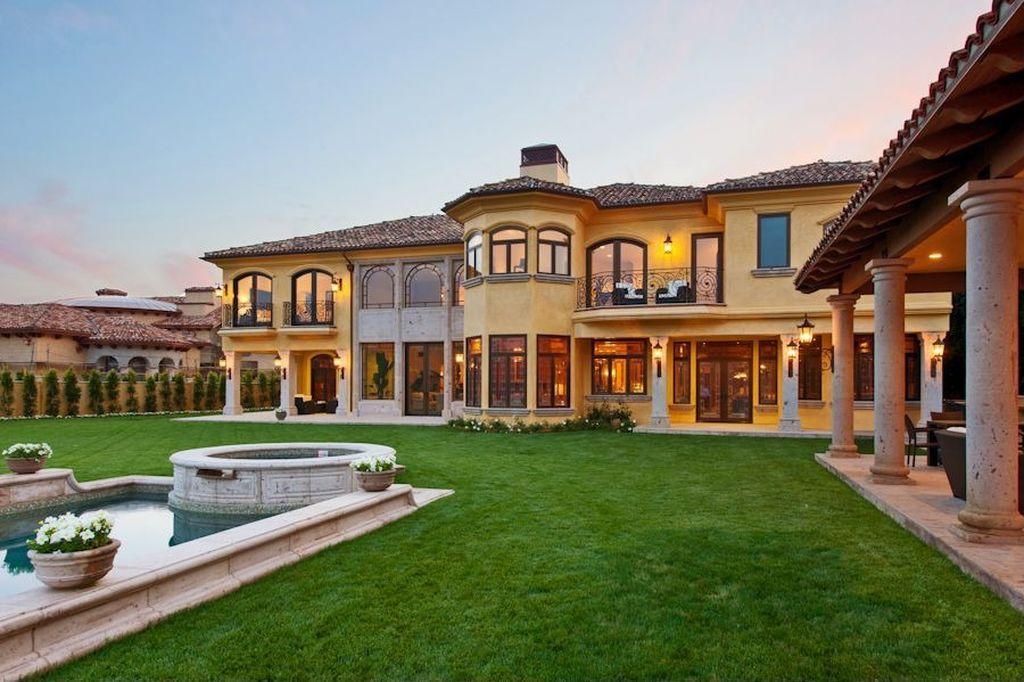 The house that is for sale is approximately 9,000-square-feet. The home has 6 bedrooms, 8 bathrooms. Kim and Kanye reportedly purchased the house back in 2013 for a $11 million. The home features a swimming pool with a modernized stone surrounding. Kardashian revealed that she and west actually “repositioned the pool” as part of their renovation when selling. It’s sited as 3.5 verdant acres in the Bel Air Crest area of Los Angeles in California. The $17.8 million paid by Acton in November and made it the most expensive home ever sold in the neighborhood. 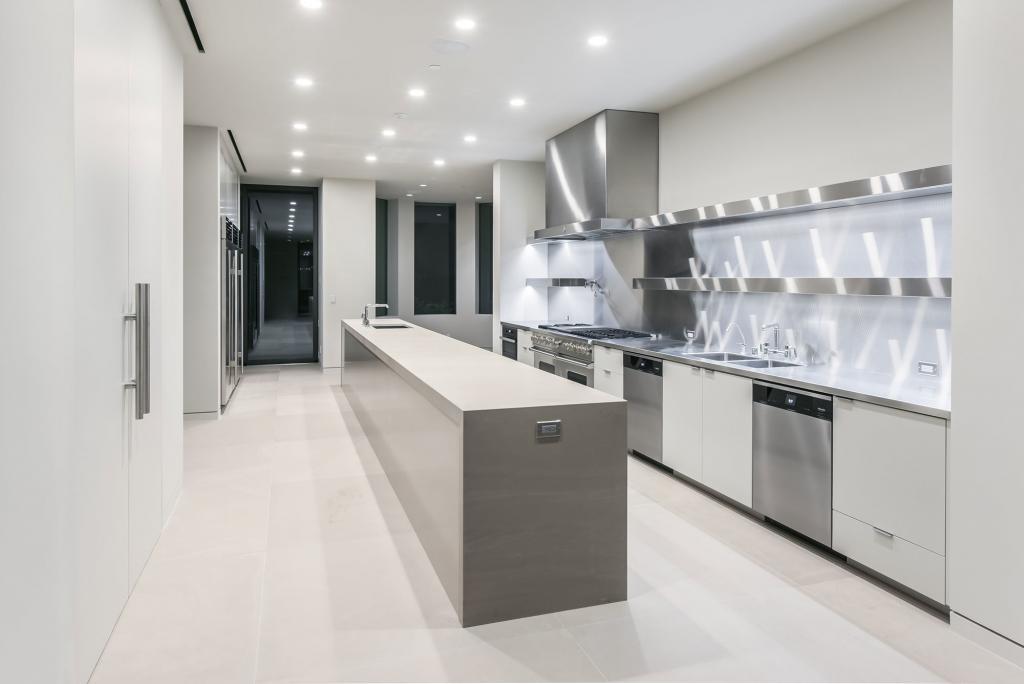 Josh Altman of Million Dollar Listing LA commented on the estate, “when they first bought this home, it had a very Mediterranean feel, it’s been transformed into a very modern, minimalist style, but so beautiful.” As you can see in the pictures below, the interiors are fantastically glaring with surfaces that are white, complete with stone floors and modern details in the rest of the home. 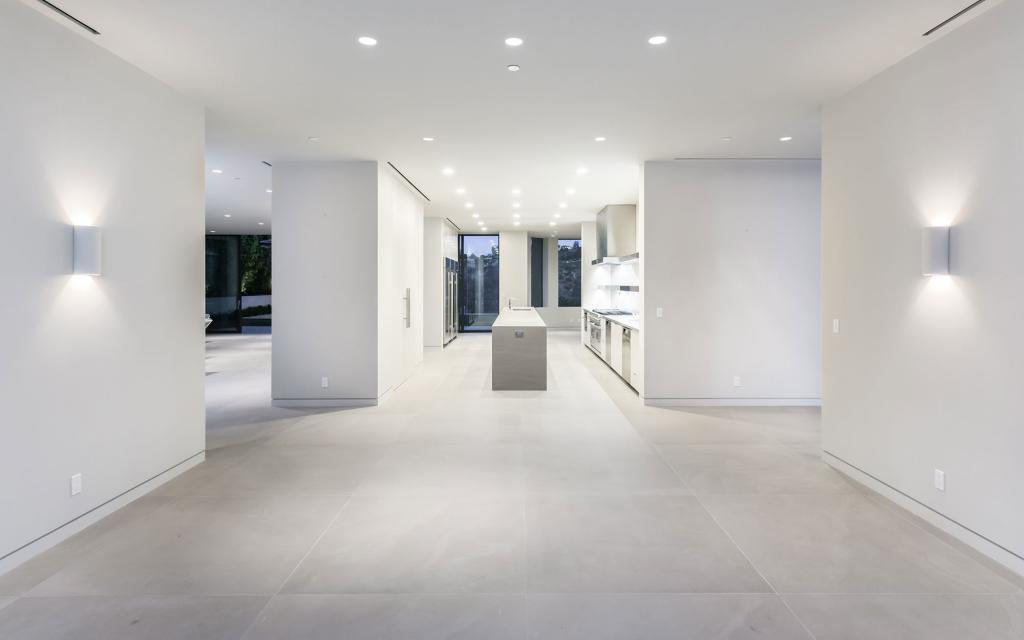 The kitchen features all stainless steel appliances. The stainless steel includes; two dishwashers, and an open shelving that resembles that of a restaurant kitchen. The style that is prevalent to Kim Kardashian’s liking is the Spartan style that is also in their new home. Kardashian and West’s new home is actually a larger mansion in Hidden Hills that is reminiscent of that of a museum or art gallery. 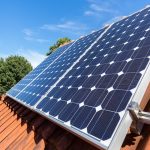 Should You Install Solar on your Home? 5 Key ConsiderationsBlog 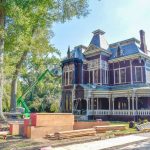 The House with a Clock in its Walls?!Blog