The Average Cost of Living in Nevada - National Cash Offer

The Average Cost of Living in Nevada

Living in Nevada is more affordable than most assume.  Life in Nevada’s big cities of Las Vegas and Reno can get somewhat expensive yet most people can afford to live in the Silver State and still have a considerable amount of discretionary income left to spend after housing, food and utilities are accounted for.

In general, Nevada is slightly more expensive to live in than the rest of the country.  However, the state’s cost of living is skewed upward partially because the state’s most populous cities are comparably expensive.  The median home cost in the state of Nevada is slightly more than $275,000 as compared to the national average of $216,000.  This is not to say all Nevada homes cost several hundred thousands of dollars.  Rather, homes in wealthy areas like suburban Las Vegas are comparably expensive.  As an example, a nice four-bedroom house in Henderson, Nevada will likely cost $200,000 to $300,000 while the same size home would sell for significantly less in a a less populous, more rural part of the state such as Pahrump. 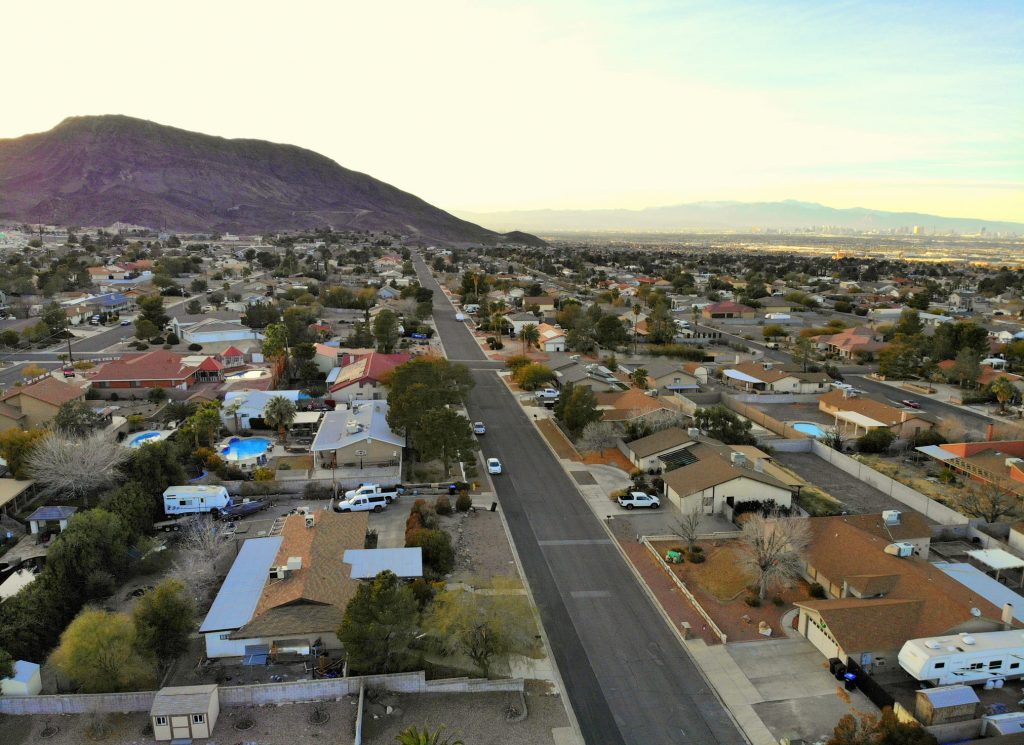 What About Nevada’s Cost of Living Beyond Housing?

Living expenses extend beyond housing costs.  Nevada’s cost of living is higher than the national average in some segments and lower in others.  As an example, the average Nevadan’s monthly utility bill and health costs are slightly less than the national average.  However, Nevadans pay more than most Americans for groceries and transportation.  Part of the reason why Nevadans shell out so much of their paychecks for transportation costs is the fact that the state does not have a public transportation system.

Similar to most other states in the southwest, Nevada is spread out across a large amount of land.  It is cost-prohibitive to establish a subway system, train line, trolley or any other form of public transportation as there is simply too much space to cover.  Furthermore, the state has invested a substantial amount of tax dollars in its highway system.  As a result, the average Nevadan drives an automobile, paying for auto insurance, gasoline and repairs with regularity.

The common thread amongst all cities and towns in Nevada is the egregiously high utility bill.  Nevadans run their air conditioners 7 to 8 months out of the year.  Expect to pay at least $100 per month to heat a single bedroom apartment.  Those who live in the McMansion style homes will likely pay several hundred dollars per month simply to keep their living space at a tolerable temperature. 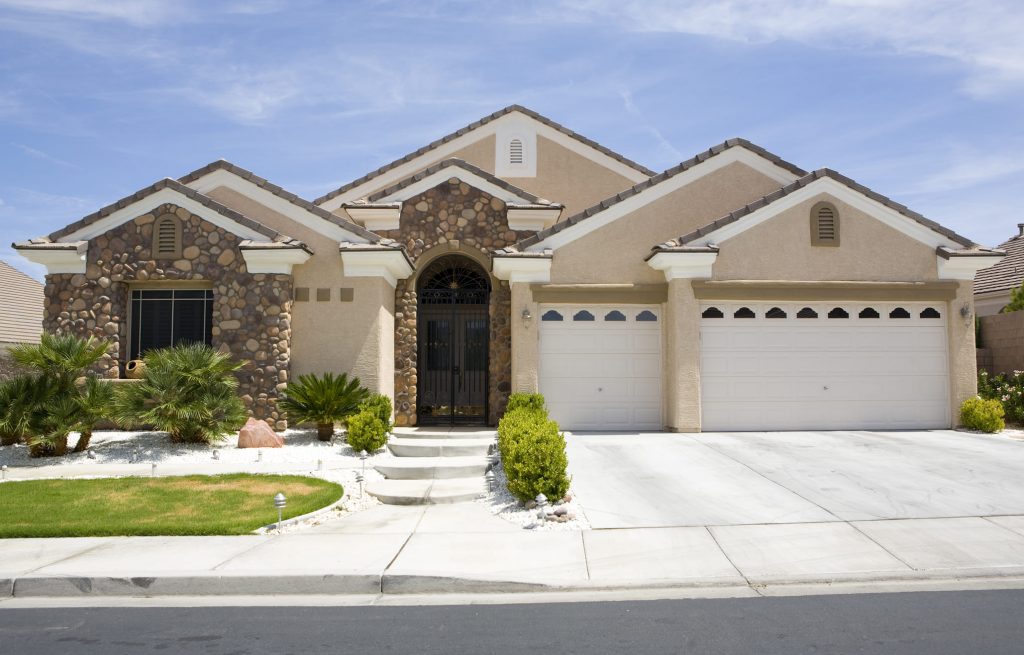 Nevada Counties With the Lowest Cost of Living

The Cost of Living in Las Vegas

We would be remiss to detail the cost of living in Nevada without touching on Sin City.  Living in Las Vegas is certainly enjoyable yet it costs a pretty penny.  Home prices in Las Vegas have surpassed the highs reached prior to the great recession of 2008.  However, the cost of living in Las Vegas ultimately depends on the specific location, whether you own or rent and myriad other factors.  Live by the Las Vegas Strip and you will undoubtedly pay more for everything as prices are hiked for free-spending tourists.  Live in North Las Vegas and you will pay less for a home, rent and food compared to those living in Henderson or another Las Vegas suburb. 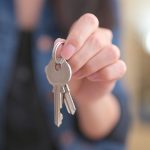 How to Attract Home Buyers To Sell Your HomeBlog, How To 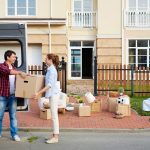 How To Properly Budget For Relocating To A New HomeBlog, How To