The Average Cost of Living in Ohio – National Cash Offer

The Average Cost of Living in Ohio

One of the most difficult aspects of moving to a new state is often adjusting to the new cost of living. In some cases, it might be much lower than you are used to. In other cases, unfortunately, it can be drastically higher than what you are accustomed to. From housing costs and utilities to transportation and food costs, you might be surprised at how much basic expenses can change from place to place.

If you are planning on moving to Ohio, here’s what you can expect your average living expenses to be. 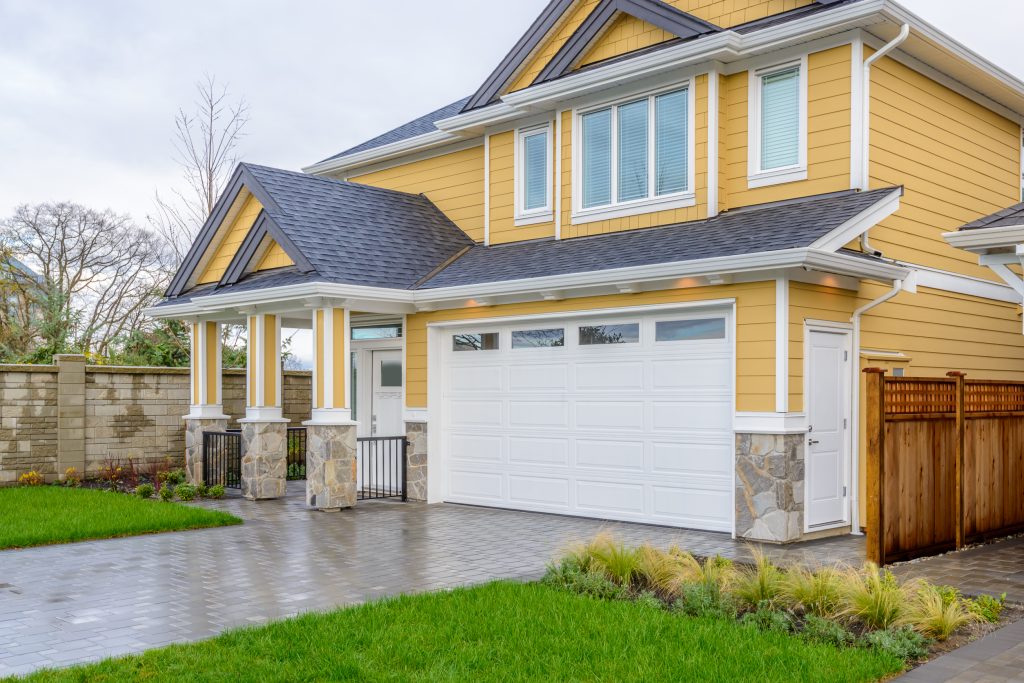 Of course, your largest expense is likely to be your rent. Fortunately, if you plan on moving to Ohio, housing costs tend to be pretty low — even in the capital, Columbus.

If you are looking for a studio apartment in Columbus, Ohio, you can expect rent to be in the $600 – $1000 range with the average studio being closer to the former. Meanwhile, one-bedroom apartments tend to be in the  $800 – $1200 range.

If you are looking to buy instead of rent, the average home price in Columbus is approximately $152,000, according to Zillow.

Overall, Ohio definitely tends to offer favorable housing costs compared to most of the country.

Utilities can be a fairly significant expense — particularly for larger families. Gas, electricity, and water can add up quickly.

Food costs in Ohio tend to be lower than the national average; however, not by a significant margin.

Gas prices in Ohio are just about average when compared with the rest of the country. At approximately $2.27 per gallon, according to GasBuddy, Ohio gas prices aren’t particularly cheap, but not too bad either.

Meanwhile, public transport in Columbus consists primarily of buses. COTA, or the Central Ohio Transit Authority, provides buses that take passengers throughout the greater Columbus region for $2 per trip or $4.50 per day.

These, of course, are just the basic living expenses that everyone is subject to. Everyone’s circumstances are different; however, this should give you a good idea of how much it costs to live in Ohio. 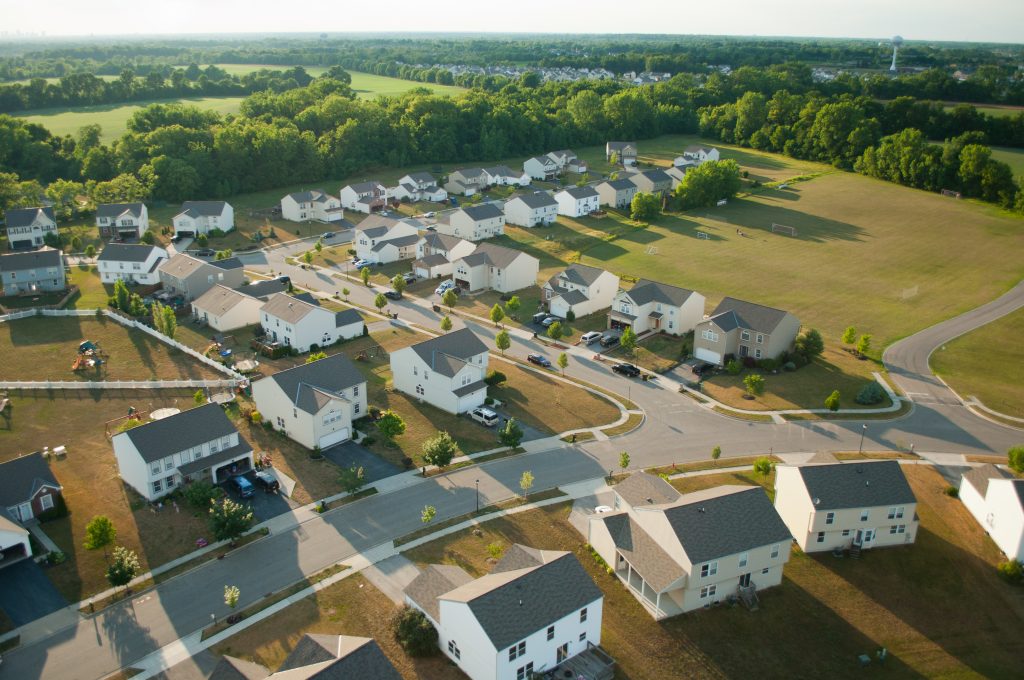 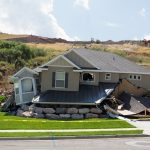 Is Getting Earthquake Insurance Worth It?Blog, Real Estate Questions 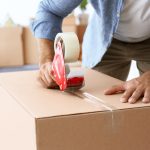 Easy Ways To Prepare To Move Into A New HomeBlog, Tips for Real Estate