Owning and maintaining a car can be a huge financial burden. Moreover, driving a car in a large city can be frustrating as you deal with heavy traffic and long commutes. Lastly, gas-powered vehicles are extremely bad for the environment. For these reasons, many people consider whether or not it’s worth it to own a car.

Unfortunately, in many cities, owning a car is almost a necessity if you ever want to go anywhere. Some areas are simply too spread out and don’t offer sufficient public transportation.

However, there are several cities which accommodate residents without an automobile. By offering extreme walkability and effective public transport options, some cities make it easy to go about your daily life without a car.

Here are some of the best cities to live in that don’t require you to have a car. 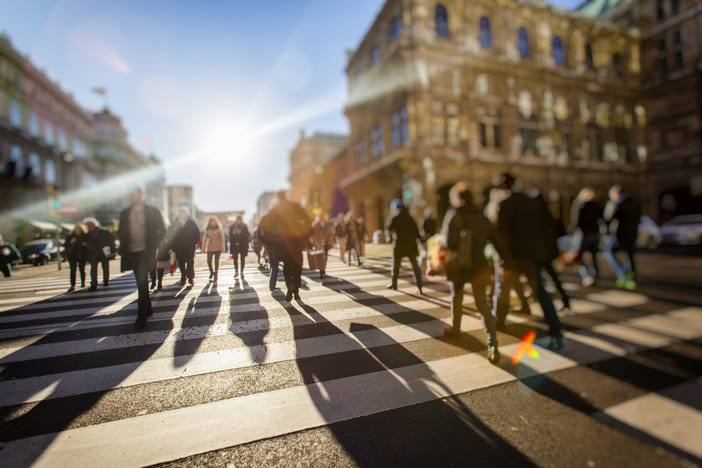 Seattle is one of the oldest cities in the country and has become even more popular in recent years due to the tech boom. Seattle offers residents cool weather, plenty of nature activities, and exciting urban life.

According to the AARP, Seattle ranks as one of the most liveable cities in the United States. One of the things that makes this city so liveable is its efficient public transport, bike-friendly infrastructure, and walkability.

The cost of living may be high, but you’re sure to save money on transportation costs.

NYC being one of the most friendly cities for those without cars should come as no surprise.

The city that never sleeps is remarkably dense — allowing residents to get almost anywhere on foot. If you aren’t able to get where you’re going on foot, bike-friendly streets, public transport, or the city’s large taxi network will surely get you there.

While the NY subway system is infamous among residents, it still remains one of the most effective public transport systems in the country.

If you’re looking for a great city to live in without a car, look no further than the Big Apple.

Like Seattle, San Francisco has become an increasingly popular destination for young professionals working in tech. With ample job opportunities, great weather, and no shortage of things to do, it’s no wonder San Francisco is as popular as it is.

Add to that the fact that you can walk nearly anywhere in the city, San Francisco remains one of the most friendly cities in the US for individuals who choose not to own a car. 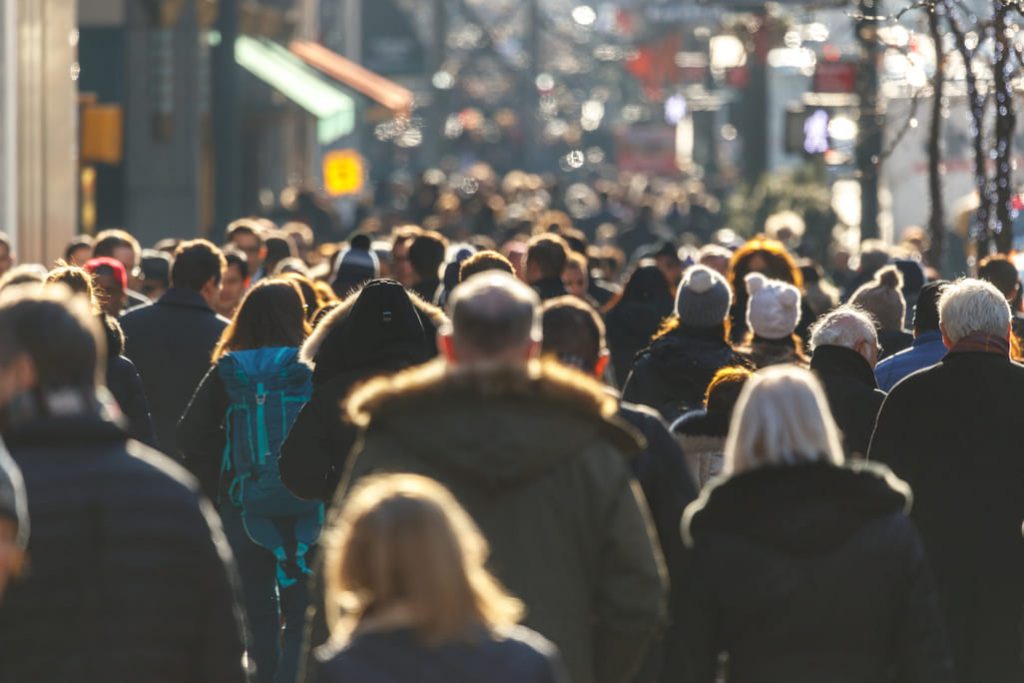 Minneapolis may not be a city you expected to see on this list. Nevertheless, this Midwestern city is a great location thanks to its countless job opportunities, great culture, and fair cost of living.

Portland has something for everyone. Whether you enjoy city life or you like to take part in a variety of outdoor activities, Portland is a great place to live. Warm summers and mild winters make Portland a great city to live in year round.

Additionally, Portland’s economy is continuing to grow and attract young professionals from all over the country.

Portland is safe, friendly, affordable, and has an amazing public transportation system. The TriMet transit system includes over 600 buses. Moreover, there are light rails, street cars, trams, and more.

Whether you are trying to cut expenses or trying to be more environmentally-friendly, there are plenty of reasons to want to get rid of your car. If you’re in this situation, these cities are some of the best cities for you to live in in the US. 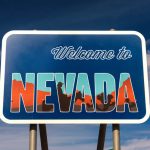 The Cheapest Cities To Live In NevadaBlog, Living Costs 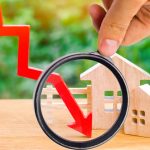 How Do You Challenge The Tax Appraisal Value Of A Home Due To Declining Values?Blog, Real Estate Questions