The Best Neighborhoods To Live In Las Vegas

If you’re looking to move to an exciting place that gives you something new every day then going to Las Vegas is the right choice. However, depending on where you live that new thing every day might not be what you want. The first step is knowing what you want and the next step is finding the right location and the right neighborhood that meets your needs. Let’s take a look at some of the top Las Vegas neighborhoods.

If you’re looking in the higher end range that meets your needs of convenience, safety, and luxury then The Lakes is a perfect match for you. It is located in the western part of the Las Vegas Valley near the Spring Mountains and Red Rock Canyon National Conservation Area. It is named after a large man-made lake, Lake Sahar, which sits at the centerpiece of the neighborhood.

It consists of a mixture of gated communities consisting of large single-family homes, condominium, commercial areas, and offices. It has a low crime rate as well as a low unemployment rate at 4.5%.  The median home is around $300k 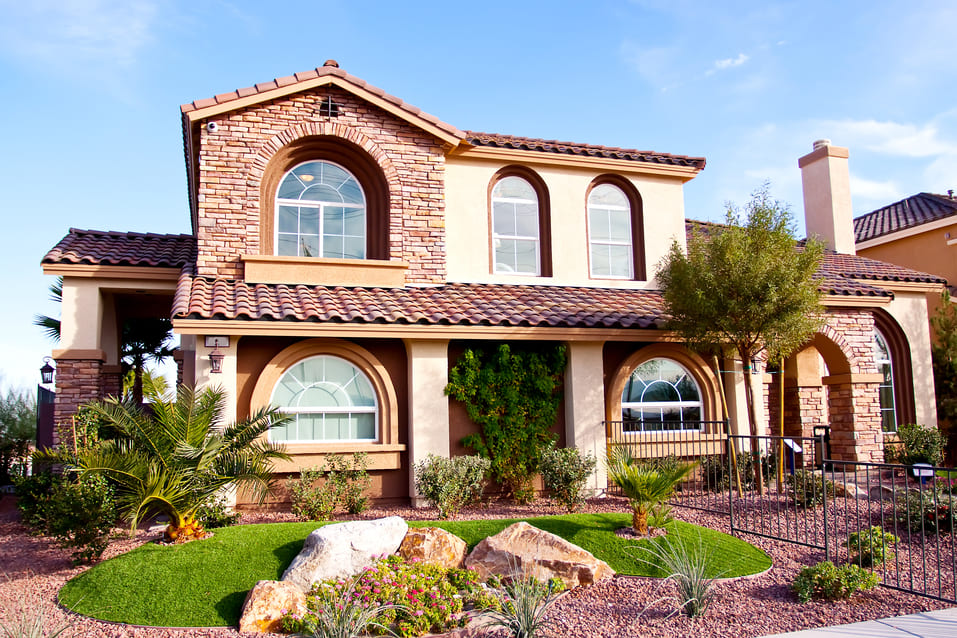 Summerlin is an affluent master-planned community in the Las Vegas Valley of Southern Nevada. What is a master planned community? Well, it contains a large-scale residential neighborhood with a large number of recreational and commercial amenities, such as golf courses, tennis courts, lakes, parks, playgrounds, swimming pools, and even stores and restaurants.

his rapidly growing community occupies over 22,500 acres and according to its developers, “has grown to encompass more than 230 parks, more than two dozen public and private schools, 14 houses of worship, nine golf courses, three resort hotels, world-class recreational facilities, retail and entertainment centers. The homes price range starts at around $320k. However, the unemployment rate is slightly high at 5.9%, but the crime rate is lower.

The City Of Henderson

This place is considered one of the best places to live in America and has even won the title of “America’s Second Safest City” by Forbes. The population is pretty dence at 300,000 people. Oh, and hey, It’s only 15 minutes away from Las Vegas as well. 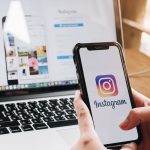 How to Use Instagram To Sell Your HomeBlog, How To, Tips for Real Estate 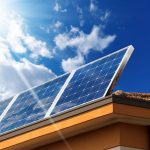 Top 5 Cities That Have Solar Panels In The U.S.Blog, Top 5