The House with a Clock in its Walls?! - National Cash Offer

The House with a Clock in its Walls?! 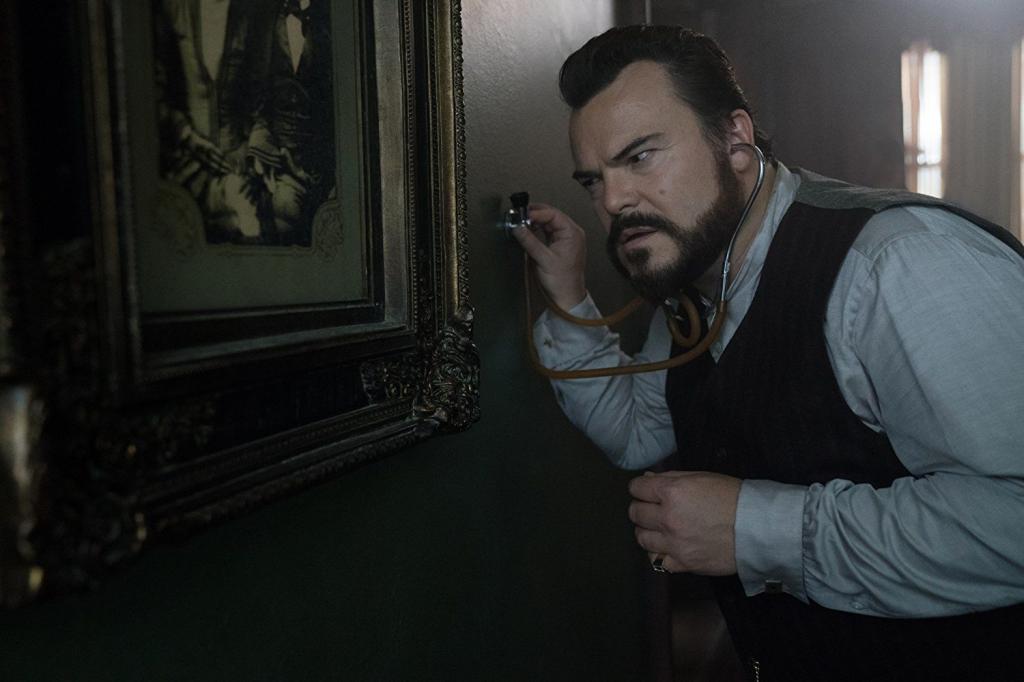 Coming to theaters on September 21, 2018 Jack Black stars in a movie that sounds so interesting, it was even compelling enough for us to write about. Not only does the movie look riveting that we were intrigued to read more and see more about it, but the concept embodies that of a house. A house or home, is not only our place of refuge but it is also the place where we feel protected and safe. The movie trailer has already stirred up enough buzz over the past few weeks with its theatrical debut hitting cinemas soon this year. The movie stars Jack Black and two-time Academy Award winner Cate Blanchett as the main stars.

The magical adventure tells the spine-tingling tale of 10-year-old Lewis (Owen Vaccaro) who goes to live with his uncle in a creaky old house with a mysterious tick-tocking heart. But his new town’s sleepy façade jolts to life with a secret world of warlocks and witches when Lewis accidentally awakens the dead. Although this movie is based on the popular children’s classic written by world renown author, John Bellairs and illustrated by Edward Gorey, the film is directed by master frightner in horror Eli Roth. Eli Roth is responsible for such films as Hostile and Cabin Fever. Most of his past films have entailed a theme of seclusion and have of course brought scares to audiences.

Universal Pictures will release the project in September, which already says something since they are responsible for bringing such horror monsters as Dracula, The Wolfman and so on. Our homes and houses that we live in can oddly enough take on a serious and scary theme if we do not take care of the upkeep on our houses. The irony in us writing this article is that the true horror is not being able to take care of your home, which is too far from the truth in present day. The reality of it is that our homes may not always be in the best condition and can be ugly on the inside and out, anything from the house itself, to the walls, to the pipes, stairs etc. Although this looks like an intriguing premise for movie (like The House in Its Walls) the time to sell your house may need to be considered faster than you thought. If you need help, call us and we can sell your home! 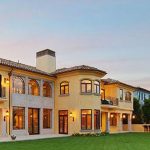 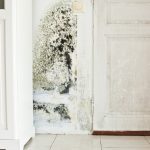 Should You Sell Your House With Mold??Blog