The Most Affordable Neighborhoods To Live In Arizona

The Most Affordable Neighborhoods To Live In Arizona

By NationalCashOffer
Posted May 1, 2019
In Blog, Living Costs
The Most Affordable Neighborhoods To Live In Arizona2019-05-012019-05-01https://nationalcashoffer.com/wp-content/uploads/2020/06/nco-logo-sloganupdated.pngNational Cash Offerhttps://nationalcashoffer.com/wp-content/uploads/2019/05/the-most-affordable-neighborhoods-to-live-in-arizona.jpg200px200px
0
0

With its diverse natural beauty, from rugged deserts to snow-covered mountains, and its matchless number of sunny days a year, Arizona has plenty to offer. Besides, it has the reputation of being an affordable place to live, especially compared to its Californian neighbor. This combination has put it on the map for those looking into relocating, whether they are retired snowbirds, young professionals, or growing families looking into an affordable place to live. As a matter of fact, according to a recent study by BusinessStudent.com, Arizona includes two of the most affordable cities to live and work in based on the difference between the cost of living and the salary levels: Phoenix and Tempe are respectively in the 13th and 25th place of the list.

So, if you are considering moving to Arizona to save money, which areas should you look into?  Here is our list of the most affordable neighborhoods to live in Arizona!

One of the stops on the famed Route 66 and home to the Petrified Forest National Park, Holbrook is the siege of Navajo County. It is located in the North East of the state and has a population of just over 5,000 people according to the 2010 census. Holbrook’s median income is $44,348 with a median home price of $83,700. With an overall livability index of 6/10, Holbrook is one of the most affordable neighborhoods you could choose to live in Arizona. 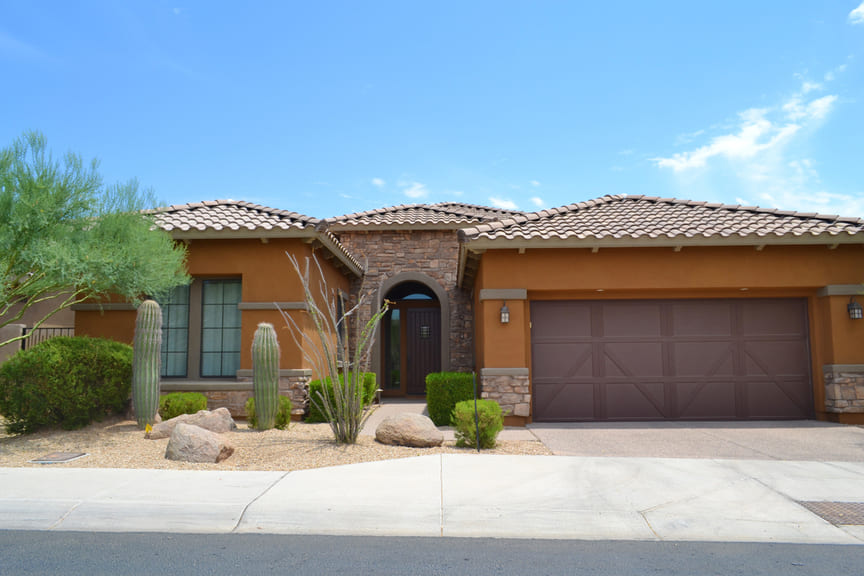 Florence is located 61 miles southwest of Phoenix and had a population of 30,770 according to the 2015 census. It is one of the oldest towns in the county and includes over 25 buildings listed on the National Register of Historic Places. With a median home price of $127,900 and a median income of $47,188, it is a great place to call home without hurting your wallet.

Coolidge is ranked number 47 in housing affordability among U.S. cities, reported the Phoenix Business Journal. This up-and-coming city has a population of 11,825 according to the 2010 census and a median home price of $88,200 for a median income of $40,718. Thanks to the close proximity to the Casa Grande Ruins National Monument, it will be a favorite among history buffs on a budget. 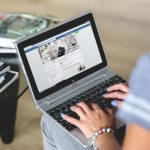 How You Can Find Homebuyers On FacebookBlog, Tips for Real Estate 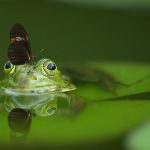 Is It Worth It to Install a Pond in Your Backyard?Blog, Pros and Cons