The Most Expensive Celebrity Homes

Between the glitz of the red carpet and their often highly publicized ongoing drama, there is something fascinating about celebrities even for the most pragmatic amongst us. With seemingly unlimited amounts of cash on hand, it is always fun to see what time of pads celebs choose to make their home and raise their families in after spending weeks on the road. What would be your priorities when buying a house if money was no object?

To give you some inspiration until you win the lottery, here is a list of the top 5 most expensive celebrity homes! 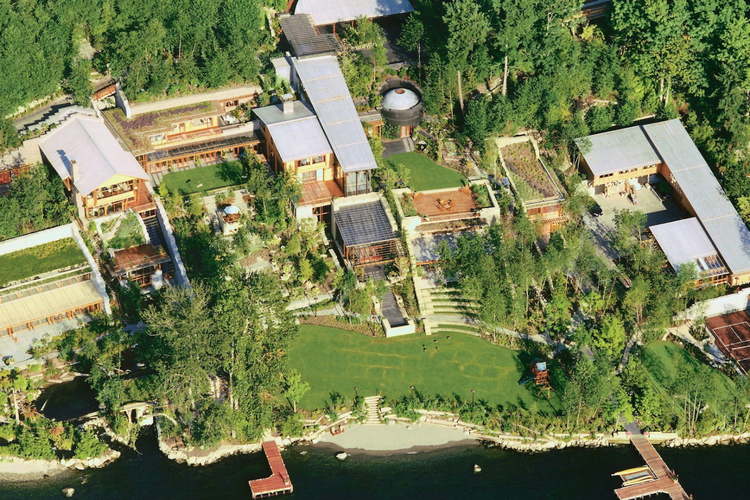 It is no surprise that one of the richest men in the world would also own one of the most expensive houses in the world. “Xanadu 2.0” is valued at over $131 million and is filled to the brim with high tech details right in line with the owner’s interest: guests can control the lighting and temperature of their surroundings thanks to a special pin, artwork displayed on the walls can be changed at the touch of a button, music speakers hidden in the walls allow your favorite music to follow you from room to room…

But it’s not all about the technology. The compound has access to beautiful Lake Washington (and a private beach with sand imported from Santa Lucia) and is perfect for entertaining friends and business associates with 7 bedrooms, 18 (!) bathrooms, and everything you could possibly need including 6 kitchens, a home theater that sits 20, a library sheltering priceless manuscripts, a swimming pool, and a massive dining hall that can sit up to 150 people. 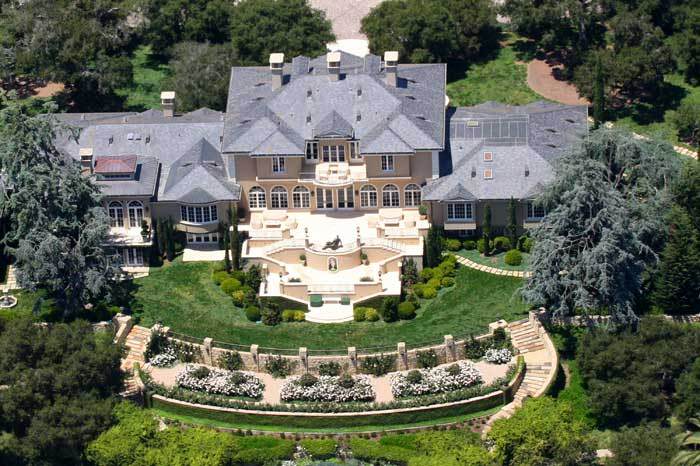 Like many other celebrities, the media mogul owns multiple homes, but she spends the most time in her over-the-top estate in Mendocino, California. Suitably named “The Promised Land,” the massive property is valued at over $90 million.

It includes an equestrian compound including riding rings, stables and a barn, manicured gardens, a koi pond, multiple outdoor entertainment spaces with outdoor fireplaces, a 6 bedrooms-14 bathrooms main house, and a pool with its own pool house.

The notoriously private celeb can also get away from it all in a lovely tea house that serves as her private sanctuary. 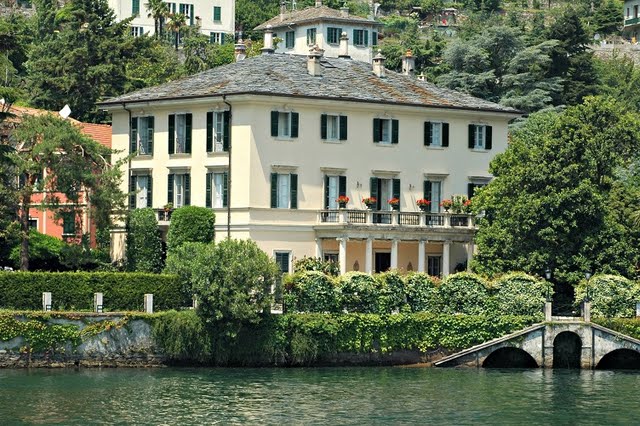 The movie star put Lake Como on the celebrity map when he stumbled upon the graceful 18th century Villa Oleandra in 2001 and swiftly purchased it. He has since updated the estate inside and out, bringing in all the modern comforts an A-lister is used to while preserving the historic nature of the property. He also purchased the house next door in an attempt to protect his privacy.

The villa, valued around $100 million, boasts 25 rooms (including ten bedrooms and eight bathrooms), a glorious swimming pool, a fully equipped gym, a “pizza room,” elegant gardens and an outdoor theater.

The house is available for rent if you are looking for a special vacation. 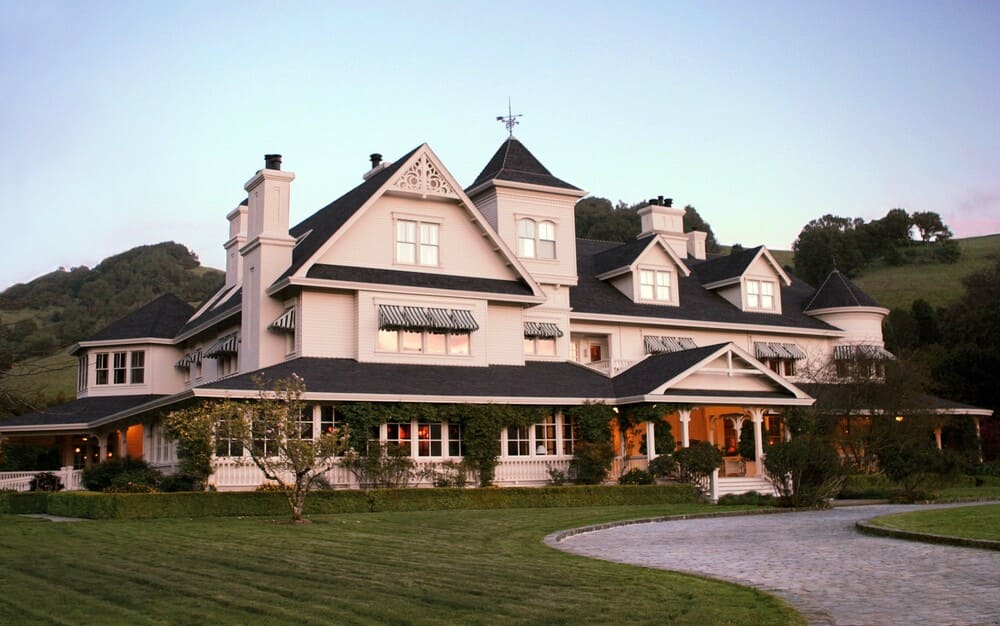 The aptly named “Skywalker Ranch” is home to George Lucas’ Skywalker Sounds, which specializes in “sound design, mixing, and audio post-production across multiple mediums.” The campus is more than a mere workplace. It includes a 26-rooms Inn, a state-of-the-art fitness center with a heated swimming pool, a full research library and a Victorian-style main house.

The estate, which also features an observatory, a vineyard, and its own fire station (!), is valued around $100 million. 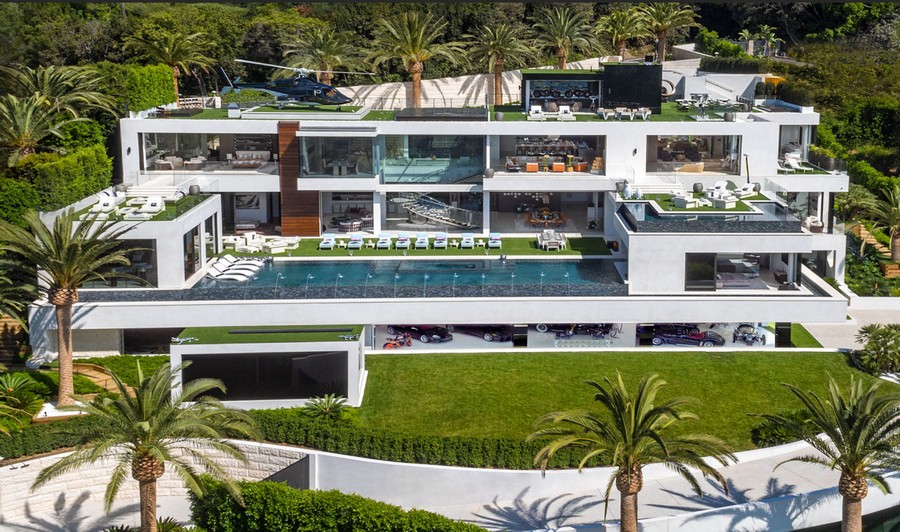 The powerhouse and highest-paid celebrity couple put down roots in 2017 in massive hillside estate, which they purchased for the staggering price of $88 million. The ultra-modern compound boasts all the luxury features celebs like Beyoncé and Jay-Z could desire, including the main house with over 30,000 square feet of living space, an in-house spa and fitness center, no less than four swimming pools, a helipad and a garage accommodating up to 15 cars. 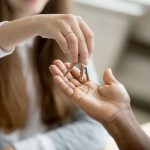 What Do Mortgage Lenders Look for in a Borrower?Blog, Real Estate Questions 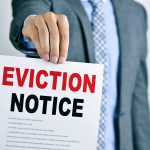 What To Do If Your Close To EvictionBlog, Tips for Real Estate