The Most Expensive Cities To Live In – National Cash Offer

The Most Expensive Cities To Live In

We’ve all come to learn that some cities are simply more expensive than others. From high costs of living to skyrocketing rent prices, how exactly do people live in these places?

With those high prices come some sweet perks. Expensive cities might have a high price tag, but they’re also packed with things to do, places to eat, cultural events, and job opportunities. Because of all these things, more young people are flocking to these cities than ever before.

If you’ve ever wondered at the most expensive cities to live in are, you’re about to find out. Let’s take a look at the cities with the highest costs of living, housing prices, and so on. Then, you can decide for yourself if they’re worth it.

Why Are People Moving to Expensive Cities?

What is causing people to live in expensive cities in the first place? If you’re thinking of selling your home and moving to an expensive city, what’s in it for you?

While in the past people were more likely to move to suburbs and work in cities, this is no longer the case. Simply put, people are tired of the long commutes and lack of job opportunities in rural areas. Now, they’re moving to cities for all of the following benefits: 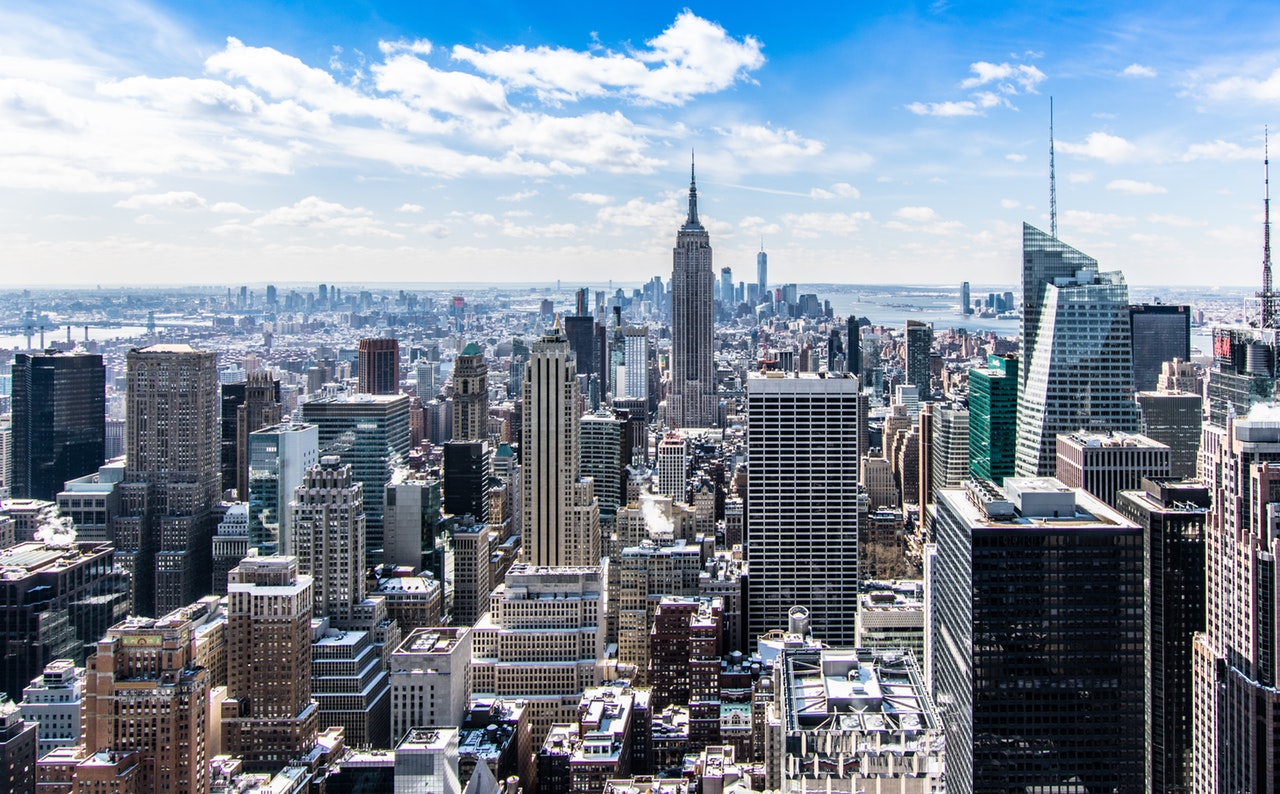 It should come as no surprise that New York City tops this list. New York is a notoriously expensive place to visit, let alone live. That being said, there’s an endless list of things to do here and places to explore. It’s one of the cultural hubs of the world, after all!

New York City’s cost of living is a shocking 120% higher than the national average. If you want to purchase a home here, the average price rests around $501,000. Even the small things cost more here, from groceries to public transportation. That being said, if you’re willing to make it work, New York is a one-of-a-kind place to call home.

If you’re California Dreaming, you might want to think twice about San Fransico. As one of the tech capitals of the world, it’s earned a reputation as one of the priciest places to live in the United States. With homes inside the city costing over $800,000, this isn’t the place for young professionals looking to save money.

However, if you can call San Francisco or it’s outer suburbs home, you’ll be in for a treat. With all of the beauty of northern California at your fingertips and a lot to do, not to mention the healthy, outdoor lifestyle, this is a great place to call home. 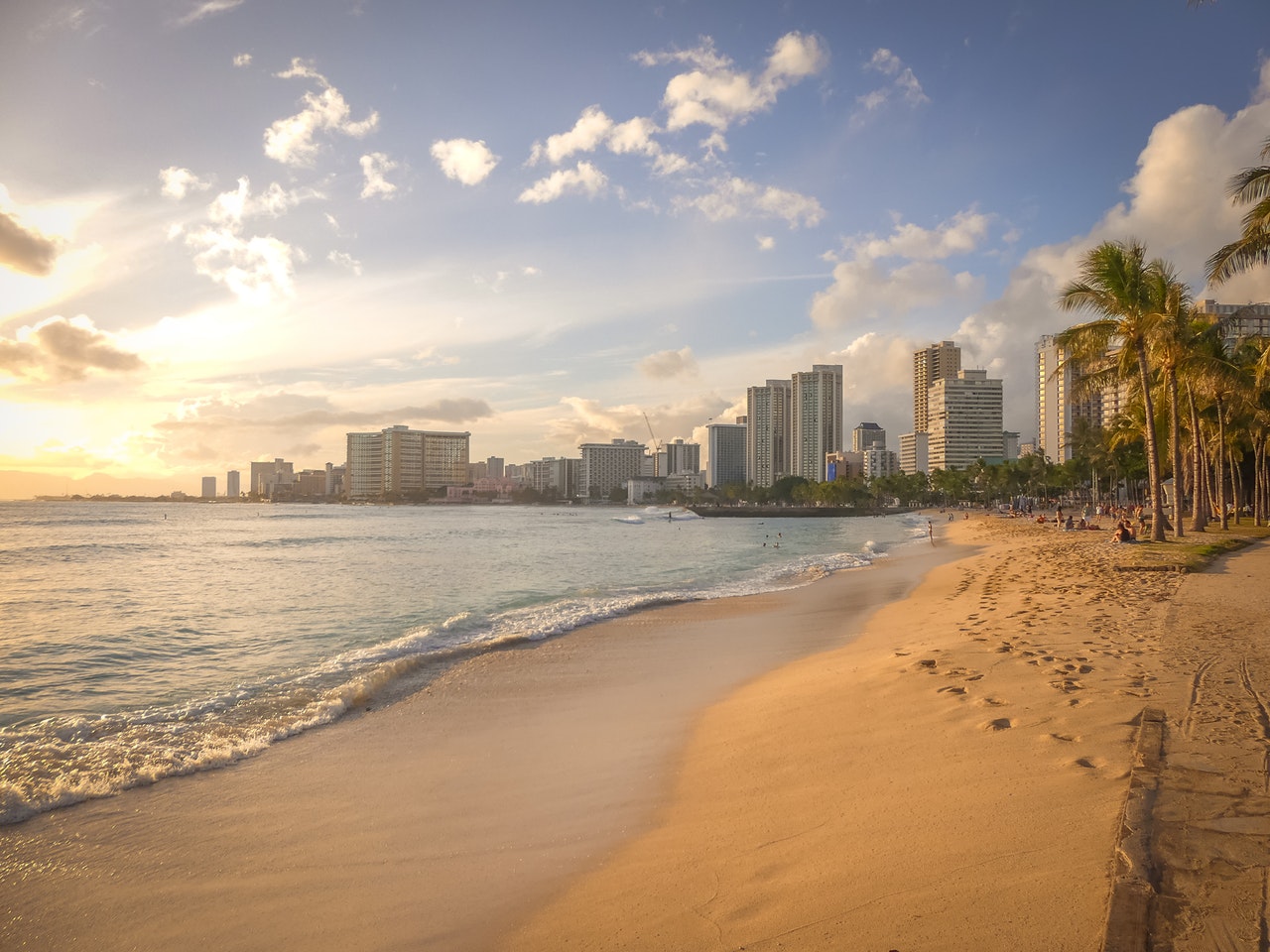 Say aloha to the third city on our list! Hawaii might be known for its white-sand beaches and laid back lifestyle, but that comes at a premium in Honolulu. Residents pay more for just about everything. Believe it or not, groceries cost 55% more here than anywhere else in the United States and that’s just the tip of the iceberg.

Living on a tropical island has its perks and its drawbacks. Being so far from the mainland makes everything cost more. It makes sense since these goods need to be transported quite a long way! This premium cost is even known as the “paradise” tax amongst locals because the view is so gorgeous it makes sense they’ll need to pay extra for it!

Being at the center of our country in the nation’s capital is a luxury and one that will cost you big time. Home to numerous federal agencies, startups, nonprofits, and federal jobs, there is a lot of competition for not much space here. All of these things contribute to rising costs.

The majority of people who work in Washington, D.C. actually commute from nearby Maryland or Virginia. This is probably a good thing since it’s costly to live here! But if you want to be close to the action, you can expect to pay around $83,000+ a year in expenses to live well.

Year-round sunshine in the country’s southernmost state doesn’t come cheap. Miami has made a name for itself as an exciting hub or art, culture, and entertainment. All of this fun comes at a high cost!

With a high population of wealthy foreigners, international financial institutions, and the busiest cruise port in the world, it’s no wonder Miami is high on this list of expensive places to live in. While you’ll find so much to do and love about Miami (not to mention the beach), you’ll need an income of around $77,000 to live well in this city.

Where Will You Call Home?

Can you see why so many people choose to call these expensive cities home? With so much to do and explore, it’s up to you to decide if the price tag is worth it.

For many, job opportunities and entertainment are worth the high cost. If you’re thinking of selling your home to move to one of these expensive cities to live in, now is your chance. 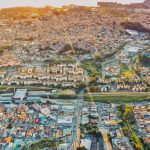 The Best Cities for Families To Live In 2019Blog, Top 5 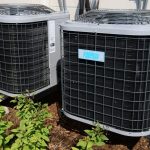