The Priciest Celebrity Pads of 2019

As much as we love to say ‘celebrities are just like us,’ they’re not. Few things demonstrate just how ‘no like us’ celebrities really are then when it comes to real estate. In 2018 top 10 earners on the Forbes ‘Highest Paid Entertainers’ list raked in more than $1 billion, and you can bet a lot of them cashed in and bought some pretty pricey pads to live in. From Justin Bieber to the guy who co-founded Uber, here are some of the most biggest home buys so far from 2019: 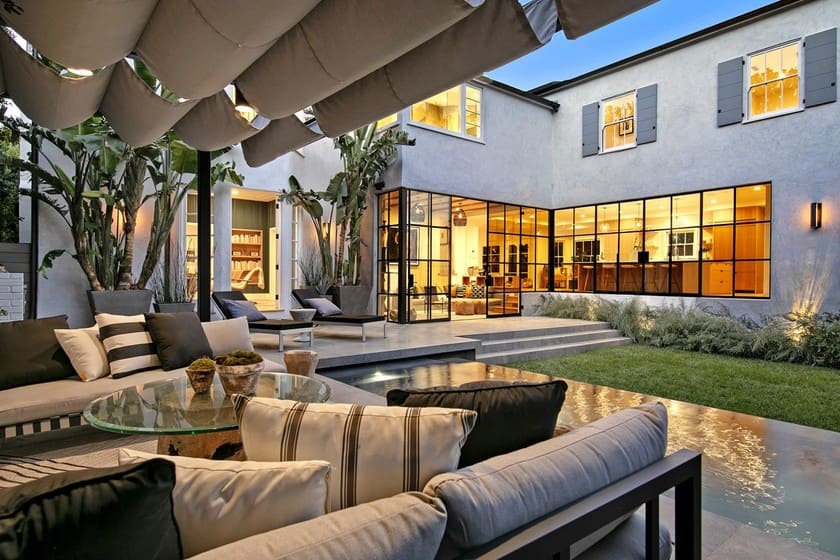 After spending the past year renting a house in Toluca Lake for the small fee of $100,000 a month, the ‘What Do You Mean’ singer and his wife finally decided to settle down. Originally listed for $8.9M, the 6,000 square foot crib was scooped up by the Biebs for $8.5. The two have reportedly been house shopping for several months since getting married last fall. 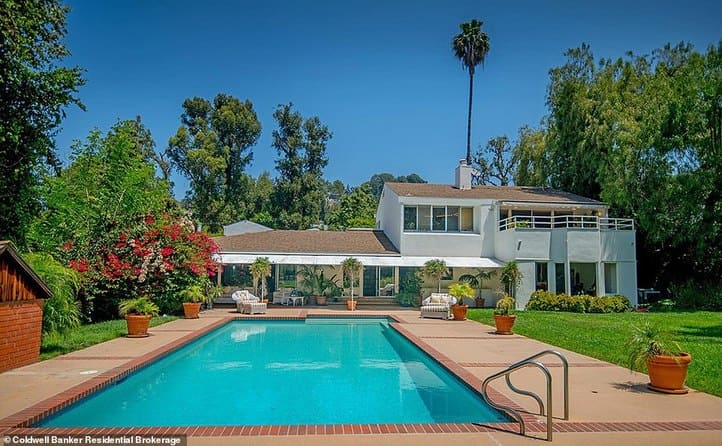 Ten years after production began on her second studio album, 21, the English singer-songwriter celebrated her 31st birthday buy treating herself to a $10.65M house in Beverly Hills. The 6-bedroom abode has a lengthy list of star residence including Katy Perry, Jennifer Lawrence, Penelope Cruz, and Ashton Kutcher. Originally built in the 60s standing at just 2,000 square feet, it was expanded in the 80s and now sits at 6,597 square feet with 4 bedrooms and 6 bathrooms. 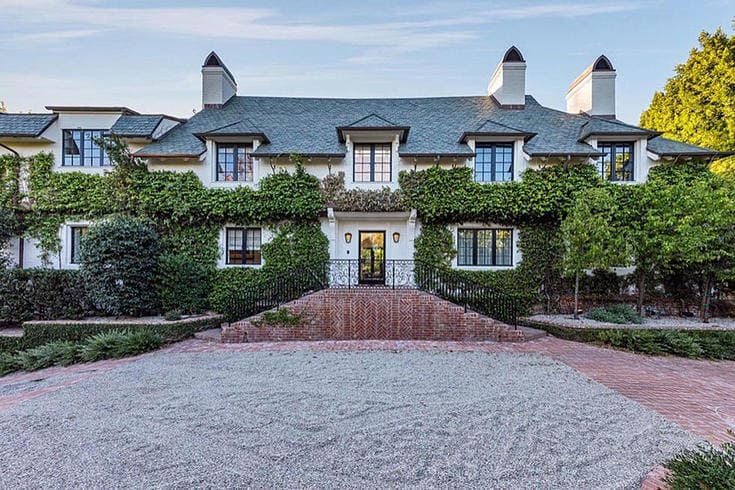 Earlier this year, Maroon 5 frontman Adam Levine and wife Behati Prinsloo listed their Beverly Hills mansion on the market. Despite the rather sluggish Los Angeles real estate market, the Maroon 5 frontman was able to flip his home in just 5 weeks to talk show host Ellen DeGeneres and her wife Portia DeRossi. The two coughed up a whopping $45M for the Girls Like You singer’s home, $16M more than what they spent on another home in Beverly Hills that they eventually sold to Ryan Seacrest in 2012. Over the years DeGeneres has made it her mission to buy houses and flip them for profits which has helped her amass a $450M net worth. 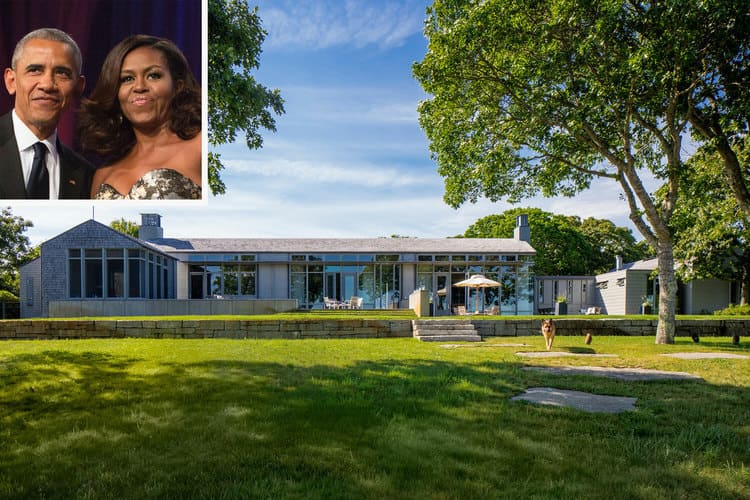 The 44th president came into office following a bad recession caused by a housing market crisis. Ten years later, as far as the Obama’s are concerned, housing is no longer a problem. The former First Family just recently dropped $14.2M on a 7,000 square foot pad in Martha’s Vineyard. It’s a bit of a downsize from the 55,000 square foot White House but according to the Boston Globe, it should have everything they need. The house comes with two guest wings, a chef’s kitchen, a pool in a garden setting, a boat house with a private beach and a second floor balcony with a jacuzzi. 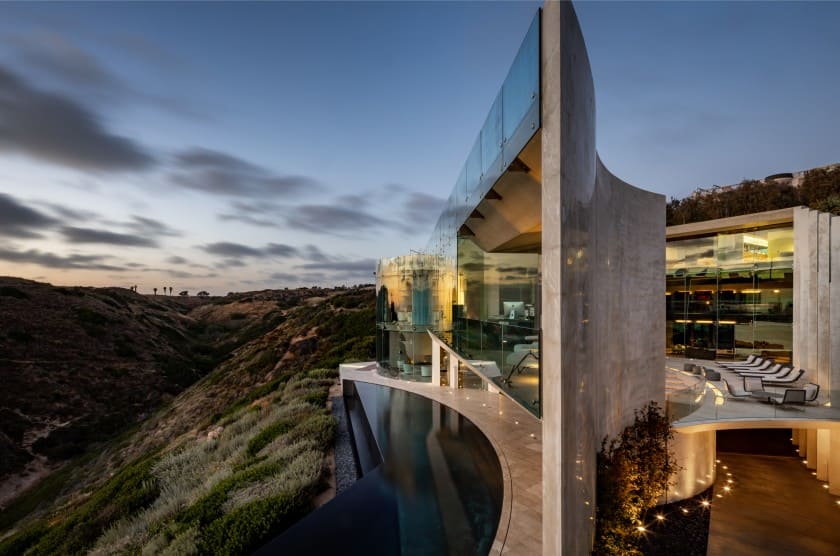 Alicia Keys was featured in the chorus on Jay-Z’s song Empire State of Mind about New York, but when it comes to homes, Keys and her husband Swizz Beatz settled down in La Jolla, CA. The two recently dropped a cool $20M on the 10,000 sq. ft. home. Uniquely shaped house comes with an all glass elevator, a movie theater, a gym, and a large infinity pool that hands off the cliff’s edge. Almost every wall of the home is glass, giving the residence a stunning view of the mountain the house rests on.

Easily one of the biggest home buys so far this year belongs to Garrett Camp, co-founder of Uber who along with his partner Eliza Nyugen forked over $72M in an off the market deal for a 12,000 square foot home in Troudsale Estates in Beverly Hills. The palatia house boasts of 7 bedrooms and a recently added guest house. This sale marks just the third sale over $40M in 2019. 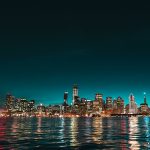 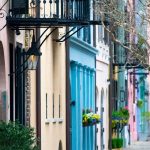