The Top 5 Cities to Rent a Home Instead of Buying

Renting has earned itself a bad reputation in the United States. If you’re renting, you’ve probably been told that you’re “throwing money away” or not building “your financial future.” In fact, most of these statements are misguided.

Despite the rising costs of rent across the country, renting is still a valuable option. It buys you the freedom to move when needed, live new places, and avoid high maintenance costs. For many, renting is a great option. 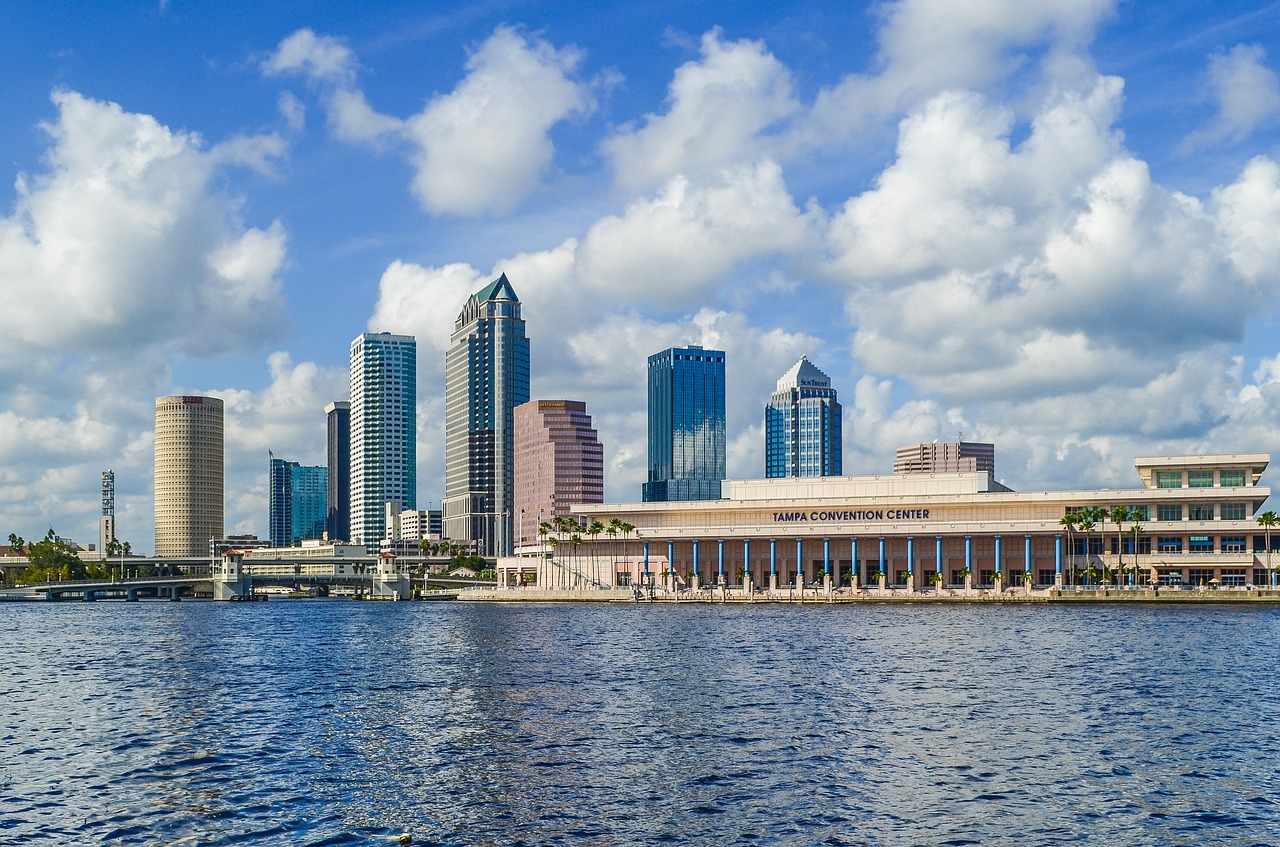 Tampa is one of the fastest growing cities in Florida, and it’s still relatively affordable. While most of Florida’s cities like West Palm Beach and Orlando are currently exploding with rental and housing costs, Tampa is still at the end of that price curve.

The vast majority of Tampa residents pay between $700 and $1200 in rent depending on where they live and the type of home they choose. This might still feel expensive, but considering Tampa is also a booming hub of local and national businesses, there are a lot of job growth opportunities to meet this cost. When you pair that with the nearby beach and charming downtown, this is a great, affordable place to live. 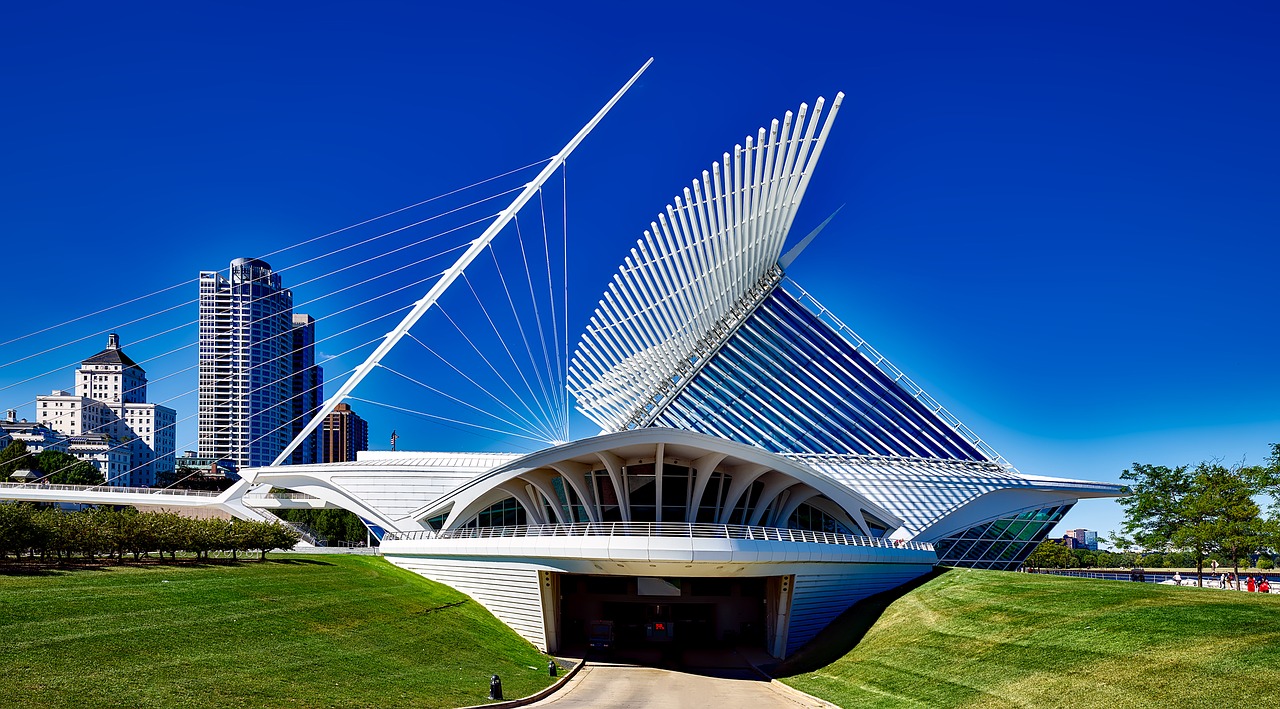 Milwaukee is one of the cheapest cities in the U.S. to rent a home. Its cost of living average is well below both the state and national average, and everything here is a little bit cheaper. In fact, the average cost of a 1 bedroom apartment is only around $753 a month, making it one of the most affordable places to call home.

While most people don’t think of Milwaukee as a hip destination, it’s actually an up-and-coming spot for young people today. This city is a Midwest treasure, and you’ll find a surprising number of things to do here year-round. That is if you can survive the winter cold! 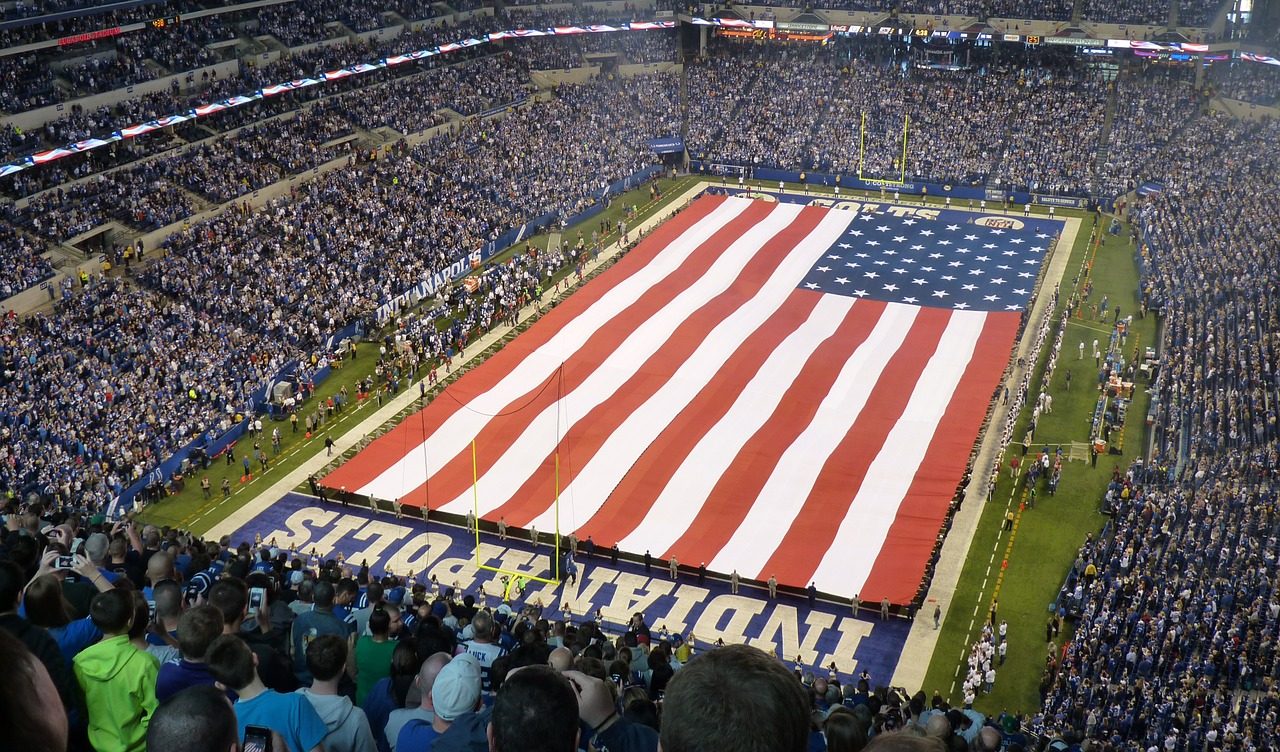 Another Midwestern city that’s great for renters is Indianapolis. Known for the Indie 500 race, Indianapolis is also an inexpensive place to call home. The average cost of rent is around $848 a month, with many options below this as well.

More and more jobs are popping up in Indianapolis as well, making it an exciting place to be. There’s more to do than just watch racecar driving! With new entertainment, art, and culture in the downtown area, this is a thriving city without a hefty price tag. 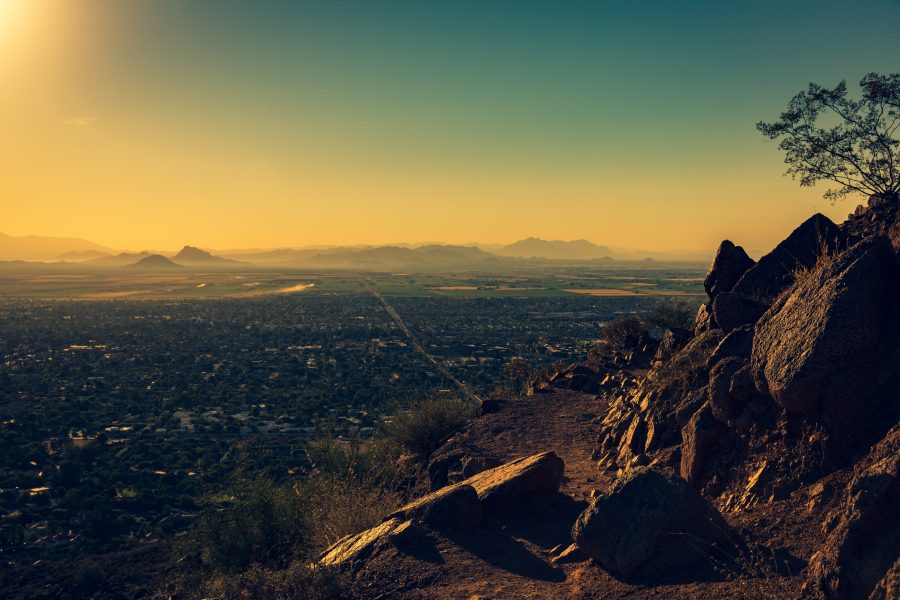 Despite recently rising rent prices, Phoenix is still an affordable place to call home. With average rent sitting at around $1,014, there’s a lot to love about Phoenix. Not only is the weather amazing all year, but there’s also so much variety when it comes to choosing the right neighborhood for you.

Nicknamed the “Valley of the Sun,” Phoenix actually gets more sunshine than anywhere else in the country. If you partner that great weather with a lower cost of living, modern downtown, and gorgeous scenery, Phoenix is an amazing place to live. 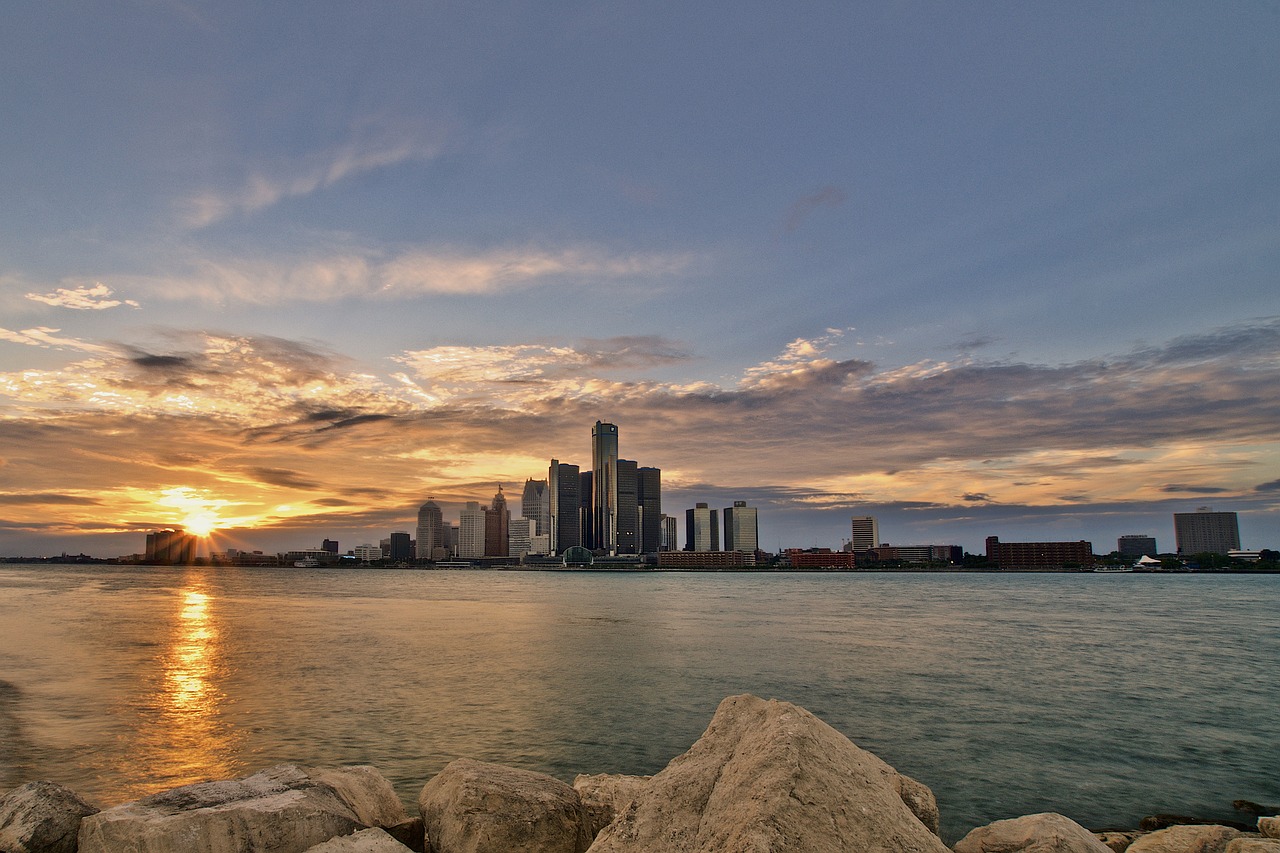 Detroit might be one of the most surprising cities to find on this list but stick with us for a second. The average rent in Detroit is around $1,028, and this city is really trying to change its reputation.  In the past few years, Detroit has been rebuilding its industry, job growth, and culture.

While a huge percentage of residents left Detroit between the 1950s and 2010s, this city is slowly but surely becoming a powerhouse yet again. More than just an industrial city, Detroit is a lively, up-and-coming spot that’s welcoming to people of all backgrounds and financial situations. If you’re looking for an affordable place to rent, this might just be the best time to get in on Detroit.

Finding the Cheapest Cities to Rent

Were you surprised by any of the cities on this list? Naming the top 5 cities to rent a home instead of buying is about more than low costs of living. It’s also about thriving communities, job opportunities, and high standards of living.

All of these cities exemplify that and more. Even if you plan to rent long-term, you have options when it comes to where to live. Where will you go next? 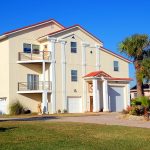 Should You Rent Out Your House Instead of Selling It?Blog, Real Estate Questions, Selling Scenarios, Tips for Real Estate 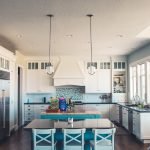 Setting Up Your Dining Room To Help You Sell Your HomeBlog, Real Estate Questions, Selling Scenarios, Tips for Real Estate