The Top 5 Famous Athletes Who Have Houses in AZ

The warm weather and beautiful landscape of Arizona make it an ideal place for the rich and famous. Plus, it’s relatively affordable to own a large home in Arizona, making it ideal for celebrities who want a home they can live in for a while.

Why does Arizona attract so many sports legends? Aside from the endless number of golf courses, Arizona is also a popular spring training spot for many sports. Athletes who choose Arizona as their home are close to all of the action.

Who’s chosen to set roots in Arizona? Let’s take a look at the top 5 famous athletes who have houses in Arizona as well as what those homes look like. 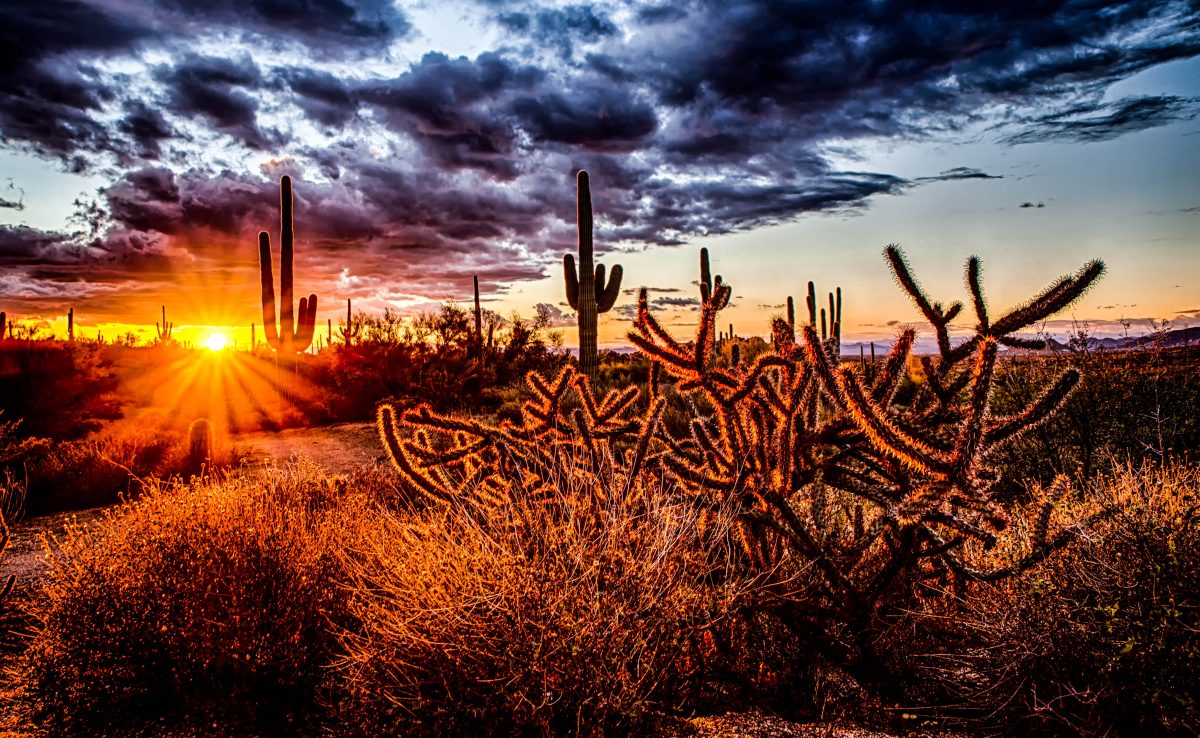 Danica Patrick is one of the most well-known names in race car driving. She’s made a name for herself by being the most successful woman in the history of American open-wheel racing. She came first in the 2008 Indy Japan 300, and she’s the only woman to win an IndyCar series race.

Today, Patrick resides in Scottsdale, Arizona, and she showed her 8,300-square-foot mansion to People Magazine in 2018. While the architecture of the home is impressive in itself, the real reason she chose it was for the seven-car garage where she could park her full fleet of vehicles.

Patrick’s home is nicknamed the “Jetsons House” because of its circular shape. The walls are sheathed in concrete and everything is open and disc-shaped. It looks like it belongs in the Arizona landscape, so it’s no wonder Patrick loves it so much.

Charles Wade Barkley is a retired professional basketball player. You might hear him referred to as Sir Charles since he was one of the most well-known power forwards in the NBA. During his time in the NBA, he was the fourth player to achieve 20,000 points during his career.

As a former Phoenix Suns basketball player, it’s no surprise that Barkley now chooses Scottsdale as his home. In 1998, Barkley purchased a $2 million home in Gainey Ranch. His home is 6,000-square-feet with an impressive 7 car garage. His backyard features everything you need to enjoy the Arizona sun, with tennis courts, a putting green, and a swimming pool.

Amy Van Dyken-Rouen won six Olympic gold medals in swimming, but she’s now paralyzed from a spinal cord injury. However, that hasn’t slowed her down. She leads her own foundation to help fund medical research, and she’s also been named one of the most influential women in Arizona.

Today, Dyken-Rouen lives with her husband, former NFL punter Tom Rouen just north of Scottsdale. Their home is on the golf course in Grayhawk, and it has one of the best views of the Arizona landscape.

Cy Young Award-winning pitcher Max Scherzer has called Arizona home for a while. He’s always had a soft spot for Arizona since being drafted by the Arizona Diamondbacks in 2006.

Scherzer’s penthouse offers views of Phoenix’s Camelback Mountain, and it’s truly a spectacular space. The 3,354-square-foot penthouse features three bedrooms and three baths, but the real wonders are outside. With four covered patios, guests can take in the city lights and the desert mountains.

In 2016, Scherzer officially sold the home. It was listed for over $2,225,000, and now another owner can live in this legend’s penthouse.

Olympic swimming legend Michael Phelps has called Arizona his home since 2016. He originally built a mansion in 2017 that sits on two acres of Paradise Valley, a suburb of Phoenix. Phelps lives with his family in the six bedroom and eight bathroom home.

Unsurprisingly, his mansion includes a lot of outdoor activities like a wet bar and pool, hot tub, sauna, and barbecue space. This is Phelps second mansion in the Pheonix area, and it’s clear he’s planning to stay in his 10,000-square-foot home for a while.

With all of the sun and sky, it’s no wonder so many athletes choose Arizona as their home. There’s a lot to see and do here, and an unlimited supply of great weather all year long. For those who like to stay active, there isn’t anywhere better.

Getting a glimpse into the homes of the rich and famous is an exciting way to see how pro athletes live. While we might not all be able to understand what it’s like to live in these impressive homes, it’s fun to learn more. These are the famous athletes who have houses in Arizona. Which home is your favorite? 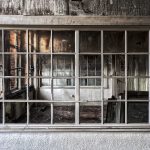 What To Do If Your Home Has Fire DamageBlog, Real Estate Questions, Tips for Real Estate 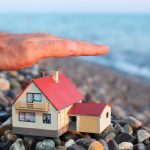