Top 5 Cities That Have Solar Panels In The U.S. - National Cash Offer

Top 5 Cities That Have Solar Panels In The U.S.

Cities across the world are using solar power far more than they ever have before. Looking at Environment America reports, we can see that we have almost 26 times the amount of solar photovoltaic capacity installed than we did back in 2010. As more and more Americans begin switching over to solar, we have begun seeing the benefits of doing so.

Here are the top 5 cities that have solar panels and how it is paying off in those neighborhoods. 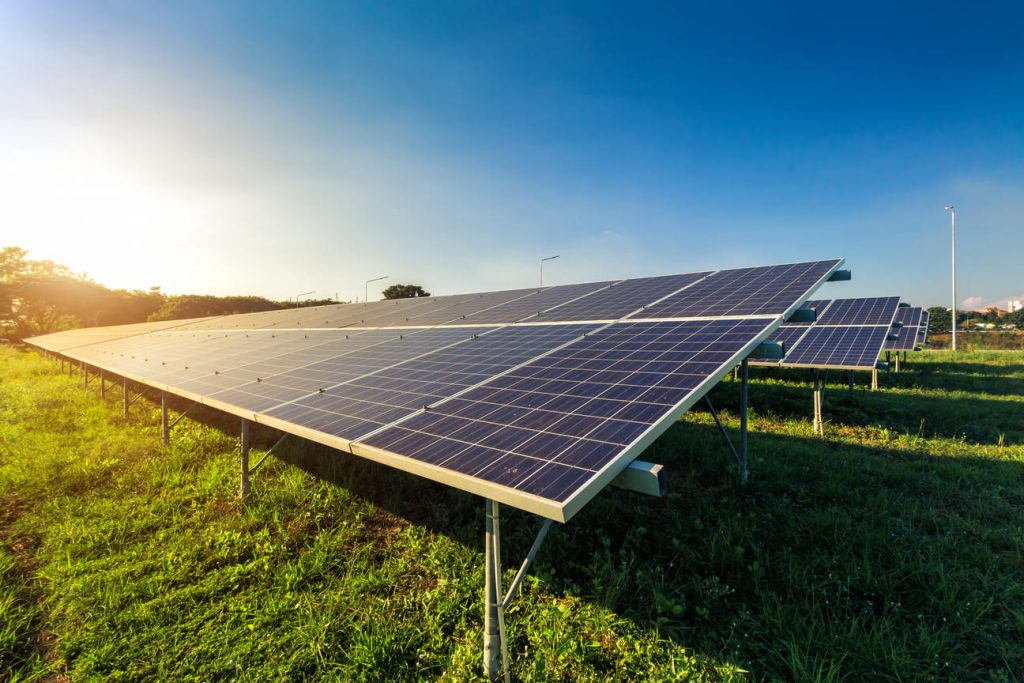 It’s probably not a major surprise that the number one city with solar panels is Los Angeles. Switching to solar in Los Angeles allows you net metering, as well as a 30% tax credit. In about 5-7 years, you’ll start realizing your payback. When you consider the fact that the lifespan of a solar panel is around 25 years, that’s a pretty great deal.

Property increase is another great incentive for buying solar panels too, so you’ll be happy to know that your home will be worth more tax-free.

In a place that is seemingly always sunny, solar panels are a no-brainer. While the initial investment may seem like a lot for some San Diego residents, the long-run savings are too good to pass up. On average, San Diego residents have seen their energy bills drop from around $400 to an easy $16 per month.

Thanks to the sunny climate, many homeowners have found that it isn’t even necessary to pay for additional energy costs, as their solar panels get them through nights as well.

Honolulu, and Hawaii in general, is an excellent place to go solar. While it may have one of the highest upfront costs of any city in the US, a 5kW PV system has an average payback of around 5 to 6 years, which is fairly quick considering solar panel lifespans. With that said, many have seen payback in as little as 2.5 years.

There are both state-based incentives in Hawaii and well as a federal tax credit, as well as an endless amount of sunshine, making the state an excellent place to employ solar energy.

With a recorded 300 days of sun every year, Phoenix, AZ is an excellent place for solar! Not only have Phoenix residents seen the advantages of solar, but with over 400 local solar companies, there has been a massive increase in the local Arizona economy.

The upfront cost for installing solar panels on your home is about $16-18k. There are about $6,000-$8,000 in incentive rebates when you switch to solar in Phoenix, as well as around $700 in savings per year. The average payback time for solar in Phoenix is about seven years time.

Yes, another California state has made the list for top solar cities! With the same net metering benefits of Los Angeles and San Diego, homeowners will see incredible returns when switching to solar. There are 20-year savings estimates a bit over $60k, as well as a large 30% rebate for both commercial and residential areas.

There are so many benefits to going solar. Beyond saving tons of money in long-run energy costs, you’re also helping to save the planet one day at a time when you make the switch. Looking to learn more? Check out this link here about the general benefits of going solar.

Anyone have experiences with turning their residential or commercial property solar? Let us know in the comments! 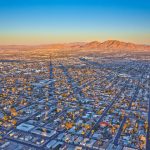 The Best Neighborhoods To Live In Las VegasBlog, Living Costs 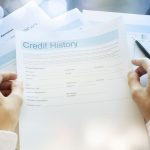 How To Improve Your Credit Score To Buy A HomeBlog, How To