Top 5 States to Buy or Sell your House in 2018 - California, Texas, Nevada 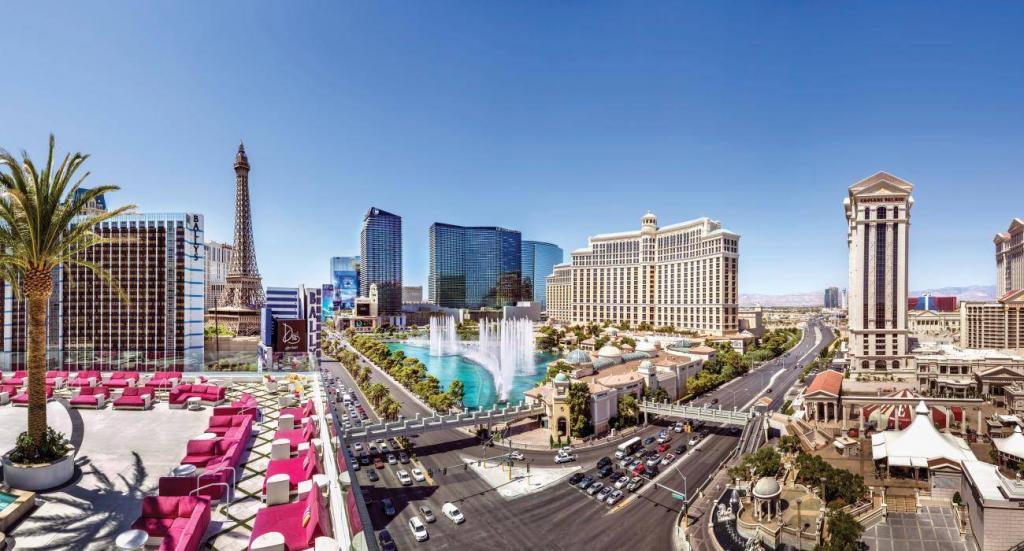 The price of living will not only be increasing in Nevada in 2018, but the housing market will be the place to buy and sell. Nevada is the home of the city that never sleeps and is an excellent vacation spot to live. Las Vegas (also known as Sin City) is presumed to be the growth capital by 2020. Not only is Las Vegas the city that never sleeps, but it also should see a housing boom when the Las Vegas strip grows with the expansion of the Las Vegas Raiders moving. 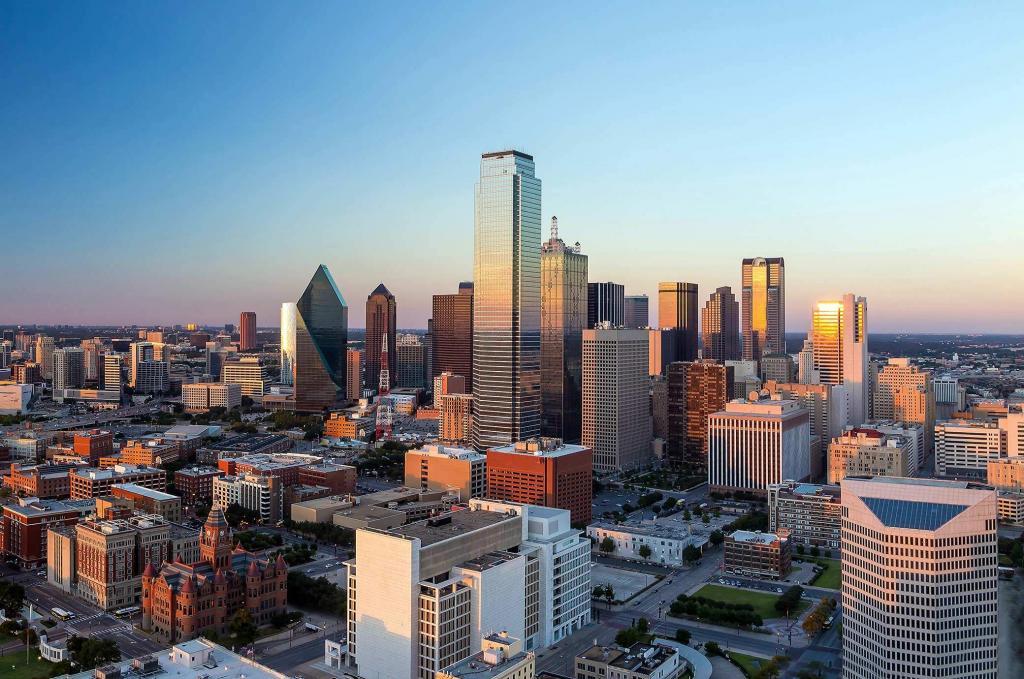 For the past several years, the Lone Star state’s economy has risen due to expansion in citizens that the city is housing. Businesses have been growing and expanding in Texas, so likewise the housing market will grow. Texas is assumed to be the second largest growing housing market that will see rapid growth. Cities like Dallas, Fort Worth and Austin are expected to see growth by 6% in 2018. 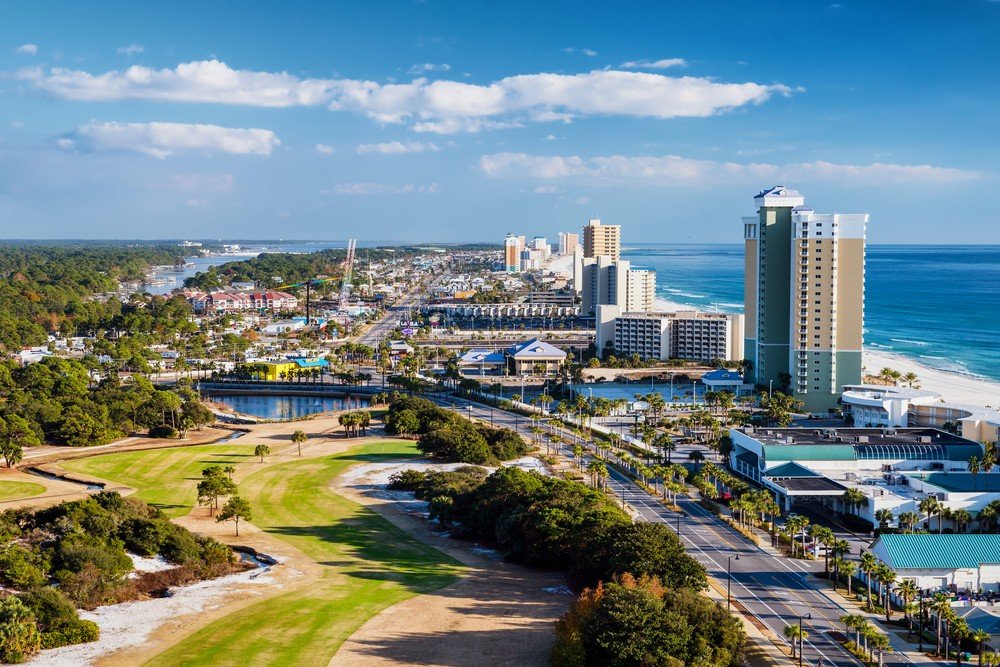 Florida is not only one of the best vacation spots for many around the country, but the housing market for the state has seen a 5% boost since this past year. The nice warm climate, mixed with beach side views have since risen the cost and migration to the beautiful vacation state has ensued. The home of such theme parks as Universal Studios Orlando and Disneyworld, Florida has brought in more and more residents since the past decade than it ever has before. 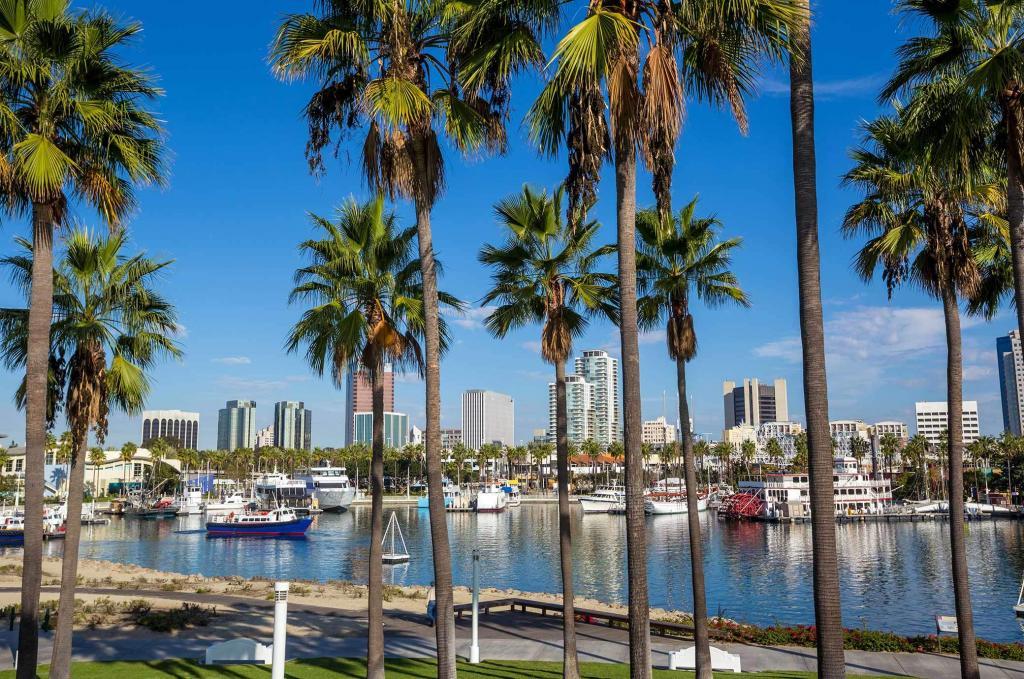 California currently houses the fastest growing cities in the country. The city of dreams and welcoming beaches, along with amazing weather has been the dream place to live since this state has been a part of the United States. With cities such as San Francisco and San Diego growing, the state has seen the population increase by the month. Stockton alone, is expected to grow by 4.6%. The regular standard price of homes in Stockton is $385,050.

Minimum wages have grown in Utah over the past few years, and jobs have shown a consistent rise. The population has grown steady with many businesses staying in the state that is predicted to grow more than its surrounding states in the future. High tech companies have also been growing, as cities like Salt Lake City and San Antonio have risen their standard home prices to $360,000. 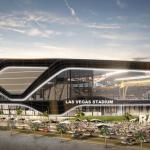 From California to Nevada, The NFL Raiders Move HomesBlog 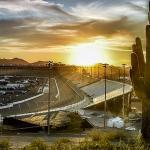