Why Millennials Are Choosing Not to Buy a Home

In 2019, millennials include young adults between the ages of 23 and 38. As a generation, they get a lot of slack about their purchases, and they’ve actively been changing all industries in big ways, especially the home buying industry.The American Dream has always included buying a home, yet so many millennials today are finding this dream to be out of their grasp.

According to Urban Wire, 37% of millennials owned a home in 2015. This is 8 percentage points below the rate for Gen-X’ers and baby boomers when they were in the same age range. While we like to talk about the economic disadvantages of the millennial generation, this is only one side of the story. Yes, the economics of home buying play a large role, but there are also other factors as to why millennials are choosing not to buy homes today.

First, it would be impossible to discuss millennial home buying trends without taking finances into consideration. We all know that millennials are in a dire financial situation as a whole. With the highest levels of student debt we’ve ever seen, millennials are also notoriously underemployed. This means they’re finding it hard to make a fair living at the same rate as the generations before them.

Many millennials choose to live in less expensive accommodations, such as sharing an apartment with friends or living from home longer than past generations. Ultimately, many young people today are simply not in a position to save enough to afford a home between students loans, low income levels, and the rising costs of living.

As mentioned earlier, the financial challenges are only one side of the home buying story. Millennials are also choosing not to buy a home right now because many are not married yet. According to a recent eHarmony report, millennial couples are together for an average of six and half years before they get married. That’s significantly longer than any past generation.

The fact of the matter is that while generations of the past were ready to settle down in their early twenties, this is no longer the case. Young people are also delaying when they have kids, many choosing to establish their careers and their relationships before buying a house.

Millennials are generally a very urban generation. The lack of entry-level positions in many parts of the country sent young people heading towards the bright lights of big city living. These cities bring more urban amenities and job prospects, but they also have a higher cost of living.

Purchasing a home in an urban center is a big financial challenge. Not only are less properties physically available, but they tend to be priced higher or need more work. While older millennials are more likely to move outside of city centers, finding affordable housing is still a challenge. 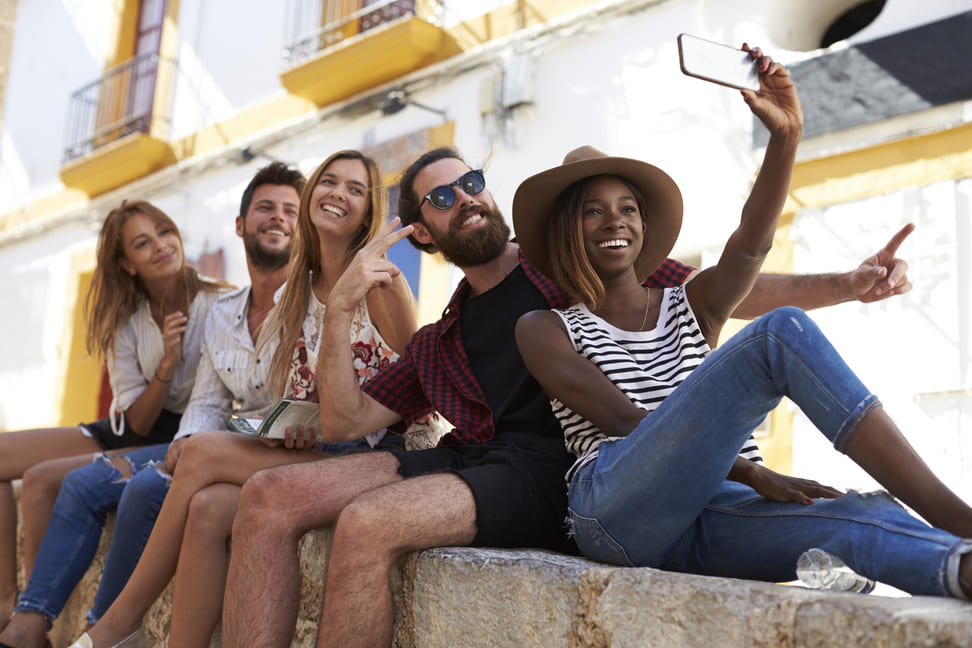 Finally, it’s not as easy to get a mortgage as it was in the past. After the 2008 housing crisis, banks have taken a stricter approach to lending in order to reduce their risk. It now takes longer to accumulate the 20% down for a home. While there are programs that make it possible to buy a home with a lower down payment, these come with higher interest rates.

Because millennial are less likely to afford the 20% downpayment on a home, they’ll be expected to pay for private mortgage insurance, making those monthly payments even more expensive. Since most young people began their careers when the economy was at its worth, they don’t usually have extensive savings to rely on.

Millennials are choosing not to buy a home for a number of reasons. As you can see above, this change runs deeper than just financial challenges. There are also cultural shifts like choosing to get married later that also lead to young people waiting to buy a home.

Ultimately, most millennials still do have a goal of homeownership. Yet, they’re willing to wait until they’re in a better financial position and ready to settle down before they take the plunge. 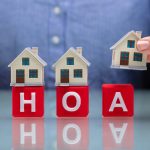 What Is HOA and How Much Does It Typically Cost?Blog, Real Estate Questions 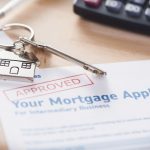 What You Need To Know About Mortgage DisclosuresBlog, Tips for Real Estate